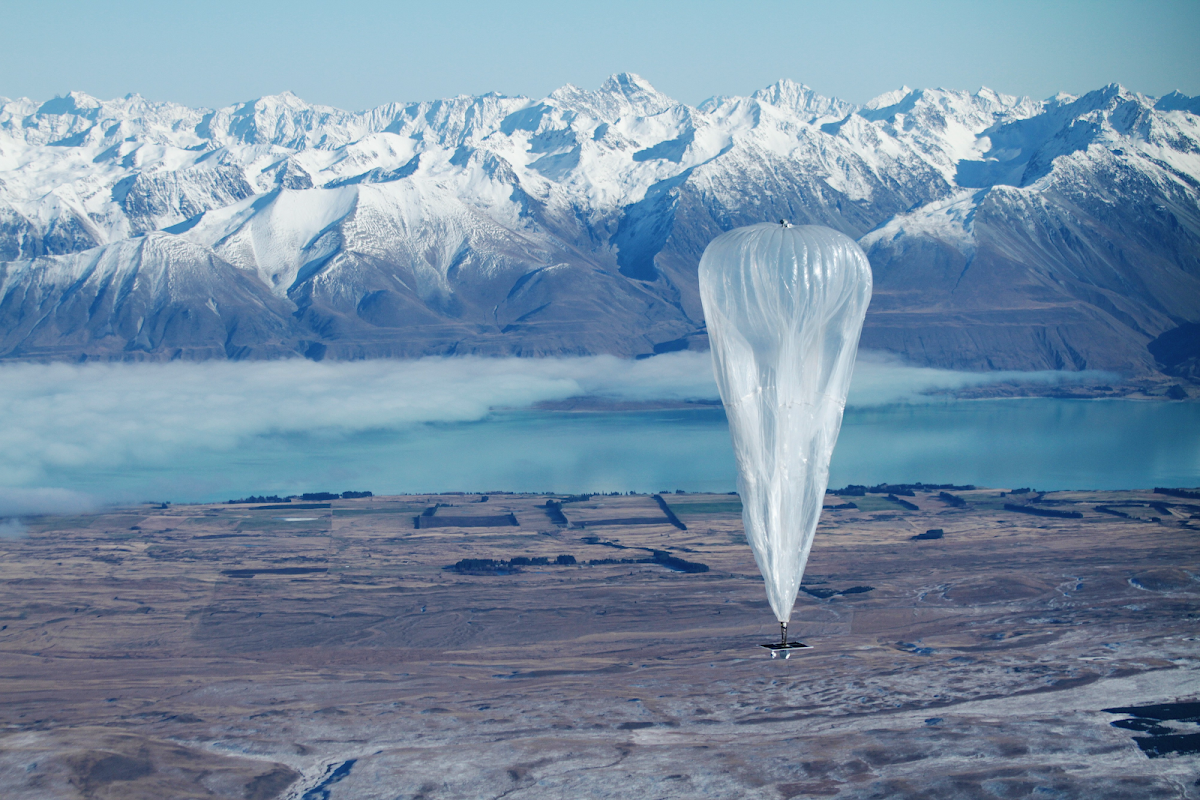 When we unveiled Loon in June 2013, we meant everything in its name. It was a way-out-there and risky venture. Not just fragile-balloons-on-the-edge-of-space risky, but risky at the core of the question it was asking. Could this be the radical idea that might finally bring abundant, affordable Internet access, not just to the next billion, but to the last billion? To the last unconnected communities and those least able to pay?

Sadly, despite the team’s groundbreaking technical achievements over the last 9 years — doing many things previously thought impossible, like precisely navigating balloons in the stratosphere, creating a mesh network in the sky, or developing balloons that can withstand the harsh conditions of the stratosphere for more than a year — the road to commercial viability has proven much longer and riskier than hoped. So we’ve made the difficult decision to close down Loon. In the coming months, we’ll begin winding down operations and it will no longer be an Other Bet within Alphabet.

From the farmers in New Zealand who let us attach a balloon communications hub to their house in 2013, to our partners who made it possible to deliver essential connectivity to people following natural disasters in Puerto Rico and Peru, to our first commercial partners in Kenya, to the diverse organizations working tirelessly to find new ways to deliver connectivity from the stratosphere — thank you deeply. Loon wouldn’t have been possible without a community of innovators and risk-takers who are as passionate as we are about connecting the unconnected. And we hope we have reason to work together again before long.

Over the coming months, most of the Loon team will be moving on. We’re working to take care of employees and hope to help many find alternative roles at X, Google and Alphabet. A small group of the Loon team will stay to ensure Loon’s operations are wrapped up smoothly and safely — this includes winding down Loon’s pilot service in Kenya. Although Loon is going away, our commitment to connectivity isn’t. Today we’re pledging a fund of $10M to support nonprofits and businesses focussed on connectivity, Internet, entrepreneurship and education in Kenya.

We hope that Loon is a stepping stone to future technologies and businesses that can fill in blank spots on the globe’s map of connectivity. To accelerate that, we’ll be exploring options to take some of Loon’s technology forward. We want to share what we’ve learned and help creative innovators find each other — whether they live amidst the telcos, mobile network operators, city and country governments, NGOs or technology companies.

Some of Loon’s technology — like the high bandwidth (20Gbps+) optical communication links that were first used to beam a connection between balloons bopping in the stratosphere — already lives on in Project Taara. This team is currently working with partners in Sub-Saharan Africa to bring affordable, high-speed internet to unconnected and under-connected communities starting in Kenya.

The risky and rewarding path to the moon

We’re so proud of the hundreds of Loonies and Xers who’ve worked on various elements of this enormous challenge since 2011. Taking moonshots is always a risky proposition and for every Waymo, Verily or Wing X produces, there will be many more potentially world changing ideas that don’t work out. At X we’ll stay focused on exploring long-term, far-out technologies with huge promise, while at the same time being mindful of the opportunity costs of any single investment. While we’re sad and disappointed that Loon’s journey has come to an end, connectivity remains high on our list of spaces to keep hunting for moonshot ideas and hopeful Loon will live on as inspiration for others to try audacious, radical ideas.