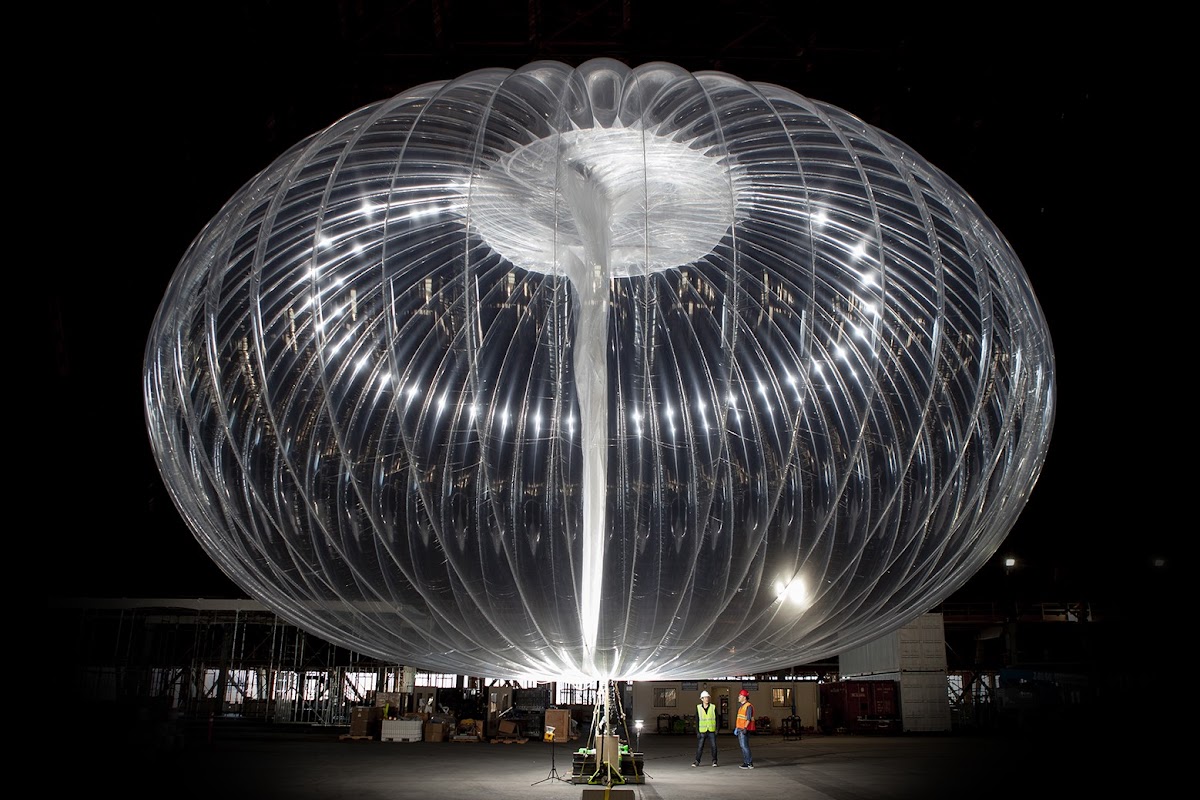 During testing in preparation for commercial service, a magnitude 8.0 earthquake hit the Amazon region and Loon responded in 48 hours

Editor’s note: This blog was originally published by the Loon team on May 29, 2019. In 2021, Loon's journey came to an end. The Loon team have shared their flight data and technical, operational and scientific insights in The Loon Collection to support the next generation of stratospheric innovation. Thank you to everyone who supported the Loon team along the way.

Over the past few months, we have been in negotiations with Telefónica on a commercial contract that would utilize Loon’s balloons to extend mobile internet access to unserved and underserved areas of Peru, specifically remote parts of the Amazon region. In the past month, these efforts had accelerated to the point where we had begun installing infrastructure and intermittently testing with balloons serving LTE over the region. The progress was very encouraging.

On Sunday morning, a magnitude 8.0 earthquake struck the region. After requests from the government of Peru and Telefónica, we quickly re-directed a group of balloons to the impacted area. Early Tuesday morning, the first balloons arrived and began serving LTE to users below. More are on the way.

This is not our first time responding to a disaster in the region. In early 2017 we worked with Telefónica to respond when flooding impacted northern regions of Peru. Later in 2017, we provided service with AT&T and T-Mobile after Hurricane Maria impacted Puerto Rico. What is different this time is the speed with which we were able to respond. In Puerto Rico, it took about four weeks for our balloons to begin providing service. In this instance, we were able to begin providing service in about 48 hours, because we had already deployed the building blocks of the Loon network.

A balloon takes off from one of Loon’s autolaunchers

As Loon has evolved, we’ve come to better understand our ability to respond in disaster scenarios. Response is actually an imprecise way to view our unique capabilities. Preparedness is a more accurate way to understand them. It takes a lot of planning and setup to make balloon-powered internet work. Before we can begin providing service, we need to install ground infrastructure, integrate with a mobile network operator’s (MNO) network, secure regulatory and overflights approvals, and of course launch balloons and navigate them to a desired location. However, with Loon already active in a country, as is the case in Peru, our ability to respond to a natural disaster can be measured in hours or days rather than weeks.

Of course the promise of Loon is to provide service to the billions of people who need it every day, not just when a disaster hits. That’s why we’re working to launch commercial service later this year, including in Africa, that will bring mobile internet access to unserved and underserved communities. But an additional benefit to Loon serving users on a sustained basis will be the speed with which we’re able to respond to disasters in locations where we’re operational. We’re pleased to be in a position to respond in this situation, and look forward to connecting more people around the world in the coming months.