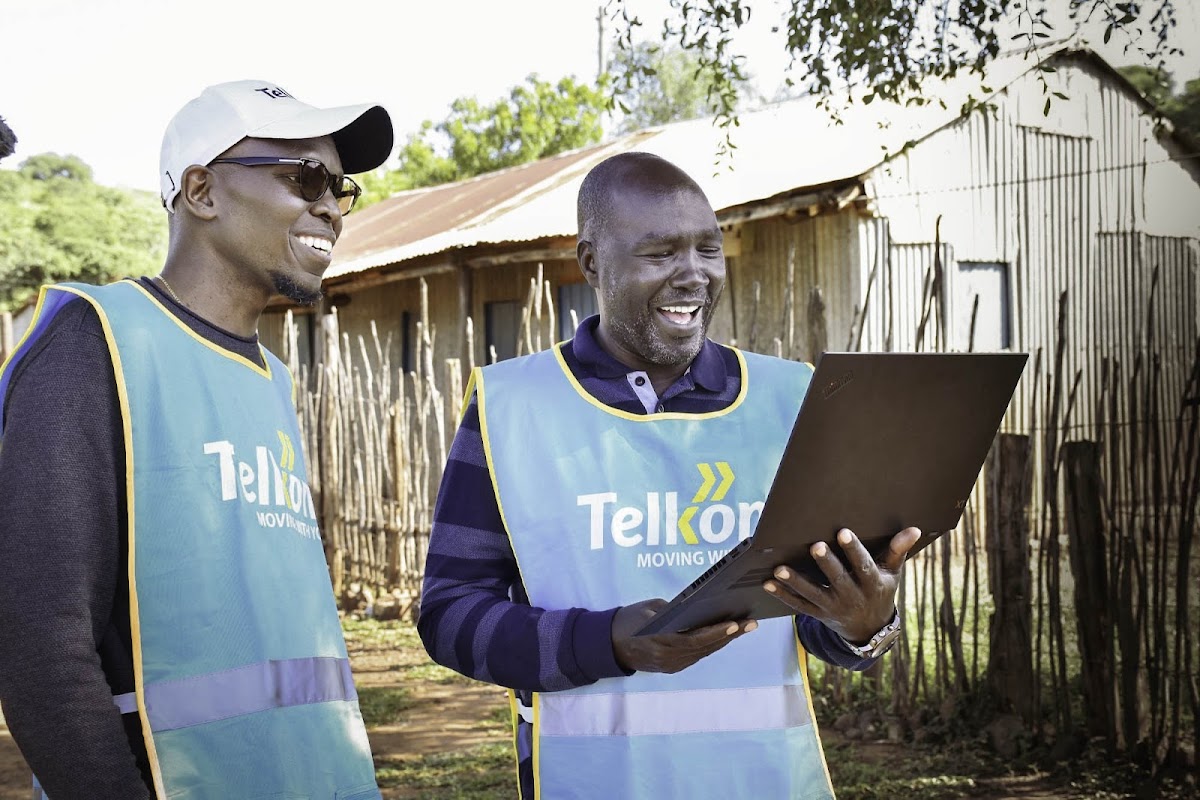 Loon is live in Kenya

A new era of stratospheric communications has begun

Editor’s note: This blog was originally published by the Loon team on July 6, 2020. In 2021, Loon's journey came to an end. The Loon team have shared their flight data and technical, operational and scientific insights in The Loon Collection to support the next generation of stratospheric innovation. Thank you to everyone who supported the Loon team along the way.

It was 2013 when I first heard about a crazy idea baked up in the labs of Google X to send balloons into near space to connect people in internet-less blank spots around the world. Frankly, I didn’t think it would work. It seemed too crazy, even for a company with a reputation for making the outlandish possible.

Fast forward to today and a lot has happened. Balloons went from lasting hours to days to weeks to months to over half a year. Launching, once done by hand, is now done by twin, 90-foot tall automated machines that can send a balloon to 60,000 feet once every 30 minutes. Balloons that once floated freely around the world are now directed by machine-learning algorithms that have developed their own interesting and complex navigational maneuvers to achieve the mission of providing sustained service to users below. Communications equipment that could have once been made in a college dorm room (literally: beer coolers and WiFi routers were used in the early days) now deliver a coverage footprint of over 11,000 square kilometers — a whopping 200x that of an average cell tower. And a company that began building a commercial business just two years ago now has contracts to serve on multiple continents, partnerships with some of the largest mobile network operators in the world, is leading the commercial exploration and development of the stratosphere, and is helping the global aviation community develop the next generation of high-altitude operations, regulations, and policy.

Once a curious skeptic, I now have the great privilege of being the CEO of Loon, and I couldn’t be prouder of the progress the team has made. Today, we get to build on that progress with the announcement that Loon is now providing service in Kenya to subscribers of Telkom Kenya. This is a first in many ways: the first non-emergency use of Loon to provide connectivity on a large-scale basis, the first application of balloon-powered internet in Africa, and the first of what will be many commercial deployments around the world

In Kenya, our initial service region spans nearly 50,000 square kilometers across western and central parts of the country, including the areas of Iten, Eldoret, Baringo, Nakuru, Kakamega, Kisumu, Kisii, Bomet, Kericho, and Narok. To cover this area, we’ll utilize a fleet of around 35 or more separate flight vehicles that are in constant motion in the stratosphere above eastern Africa. As we continue to add balloons to achieve this target fleet size in the coming weeks, service availability will become more consistent.

Early service quality testing has shown very positive results. In one late-June field testing session within the service region, we saw an uplink speed of 4.74Mpbs, a downlink speed of 18.9Mbps, and latency of 19 milliseconds (ms). In that and subsequent tests, the Loon and Telkom teams have used the service for all sorts of applications, including voice calls, video calls, YouTube, WhatsApp, email, texting, web browsing, and more.

In the course of the testing that led us to today’s service launch, many Kenyans have already been connecting to the internet through a balloon — although most didn’t realize it. Since we began early tests, we’ve connected over 35,000 unique users, delivering OTT voice and video calling, streaming, web connectivity, and more. In fact, we were able to capture some video of a few of these Telkom users as they first experienced balloon-powered internet in Radad, Kenya, where they used the service to show a couple of our Loon team members around via Google hangout.

A New Kind of Connectivity

While Loon is essentially a network of floating cell towers, there are some differences between the services we offer. The operative word is “floating,” which while giving short shrift to our advanced machine-learning algorithms, is important to understanding the service that Loon provides. As our balloons, or flight vehicles as we call them, float on stratospheric winds, they work together to provide coverage to areas below. Depending on their position, a flight vehicle can alternate between actively serving users, operating as a feeder link in our mesh network to beam the internet to other vehicles, or repositioning itself to get back to the service region. Still other flight vehicles can be staged nearby (in stratospheric terms), waiting to enter the service region where they can begin providing connectivity. Even with this carefully choreographed and orchestrated balloon dance, there are times when the stratospheric winds, combined with other impediments such as restricted airspaces, constrain our ability to serve an intended region.

The flip side of this floating coin, however, is that it makes the Loon solution incredibly flexible. Cell phone towers are not easily moved; Loon’s flight vehicles are. That’s why we’re able to respond to natural disasters quickly, which we did in Peru last year when we began providing emergency service within 48 hours of an 8.0 magnitude earthquake. This also opens up new opportunities for our mobile network operator partners, such as enabling them to respond to seasonal or fluctuating customer demand with more flexibility.

A New Layer of the Connectivity Ecosystem

While we refer to Loon as a floating network of cell towers, the reality is that we’re building something entirely new and different, and adding an exciting new component to the connectivity ecosystem.

The current ecosystem consists of just two basic layers of connectivity. One layer is ground-based (cell phone towers, fiber optic cables, and microwave links), while the other layer is space-based (satellites). This dual-layered connectivity ecosystem has revolutionized the way we live, but not for everyone.

Nearly 3.8 billion people, or about half of humanity, don’t have access to the internet, and many more lack what we would consider meaningful access. This has proven a tough problem to solve. Despite efforts by many, we’ve seen a dramatic slowdown in the growth of internet access in the last few years: from 19 percent in 2007 to less than 6 percent in 2018. And all of this is happening as the demand for connectivity is growing exponentially — and not just from people, but also from the internet-connected things that those people increasingly rely upon.

To connect all the people and things that are demanding it now and into the future, we need to expand our thinking; we need a new layer to the connectivity ecosystem. And that’s exactly what Loon is building: a third layer to Earth’s connectivity ecosystem in the stratosphere. From here, we can leverage the strengths of both existing layers — the lower latency of a connection from the ground and the expanded coverage area of a connection from space — to connect more people, places and things worldwide.

We don’t think we can — or should — replace the ground and space-based technologies that exist today. We think the future of connectivity on a macro scale will look similar to how it exists today on a micro scale. Your phone today has multiple ways to connect to the people and devices around it. If you’re at home watching a TV show, you’re on WiFi. If you’re sending an email on the road, you use LTE. To play music from a speaker, you connect to Bluetooth. And to navigate, you use GPS.

We envision a similar, layered approach to connecting the world. Terrestrial, stratospheric, and space-based technologies will all work together to serve different parts of the globe and use-cases. The key will be coordinating these various solutions so they provide a seamless connection. With the technologies we’ve built, Loon is well positioned to play this role and serve as the operating system for the global connectivity ecosystem of the future.

While this sounds like a far-off, science-fiction future, it’s not. Just look to Kenya. What once seemed outlandish, is now proving my former self wrong with every person connected and every megabyte of data consumed from the stratosphere. What we’re seeing in Kenya today is the laying of the foundation for a third layer of connectivity. It was a long time in the making, and there is still a lot of work to be done to establish this new layer of connectivity. But today we’re seeing the possibility of what the future can hold if we succeed.