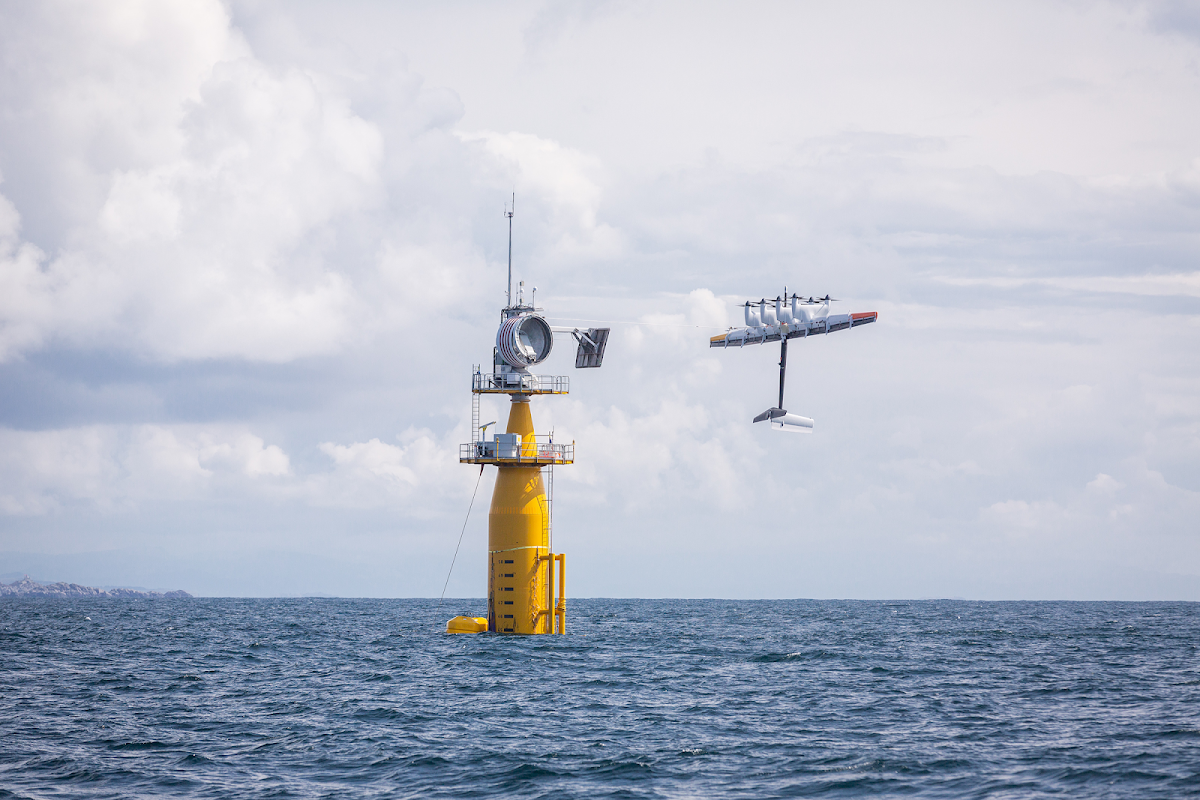 Makani takes to the ocean with Shell

After five years of development at X, Makani is now an independent company and is partnering with Shell to bring energy kites to offshore environments

Editor’s note: This blog was originally published. by the Makani team on February 12, 2019. In 2020 Makani’s 13-year journey came to an end. You can explore Makani’s 13 years of technical development and insights in The Energy Kite Collection. Thank you to everyone who supported the Makani team on their journey.

Hundreds of millions of people live within 25 miles of a coastline where winds are strong and steady, but two-thirds of coastal waters globally are too deep for today’s wind technology to economically access these resources. This is where we think Makani can help.

We’re working to advance the global adoption of renewable energy by creating kites that efficiently harness energy from the wind. After more than a decade developing our energy kite technology on land, I’m thrilled to share that we’re now partnering with Shell to bring Makani to offshore environments. As we take this next step towards commercialization, we’ll also be moving on from the Moonshot Factory, our home for the last five years, to become an independent business within Alphabet.

Our latest prototype rests on its perch at our test site in Parker Ranch, Hawai’i

Makani’s energy kites have the potential to accelerate access to new offshore wind areas and complement the expansion of the wind industry ecosystem. Unlike most floating offshore wind technologies deployed at water depths greater than 50 meters, Makani’s kites don’t need to be supported by large platforms. Instead, we plan to mount Makani’s kite on a small spar buoy moored with a synthetic line and gravity anchor. This is possible because Makani’s kites are 90% lighter than turbines of a similar power rating and the overall system is smaller, replacing tons of steel with lightweight electronics and smart software, which reduces overall costs.

Adapting Makani’s energy kite technology to offshore environments is an exciting technical challenge, and we’ll be drawing on Shell’s extensive engineering and operational expertise with floating structures to make this transition. We plan to kick off testing of this new floating offshore system with demonstrations in Norway later this year, and we’re developing additional partnerships to help us bring Makani’s commercial system to life. 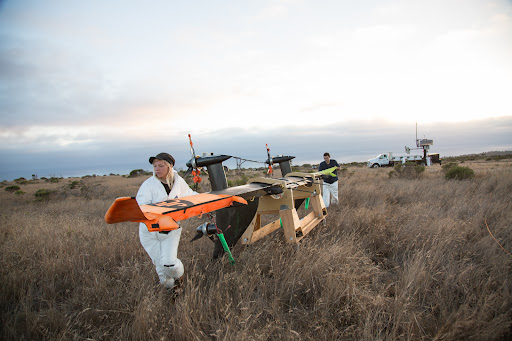 Since joining the Moonshot Factory in 2013, we’ve evolved Makani from a proof-of-concept kite to a commercial-scale prototype. Our kite has tripled in size and is capable of generating 30 times more power than the design we had when we joined X. This has been a steady journey of prototyping, testing, and iterating to transform our fledgling idea into a viable system capable of generating electricity to power hundreds of homes. We’re now ready to leave the rapid prototyping environment of X and focus on refining our system to scale commercially.

The Makani kite flying crosswind at our test site in Parker Ranch, Hawai’i.

In addition to preparing for our floating offshore work in Norway, over the coming year we’ll continue to demonstrate our energy kite system and learn from ongoing flights at our test site in Hawai’i. I’m excited about Makani’s next chapter and look forward to continuing to work towards a future where more people around the world will have access to clean, affordable wind power.