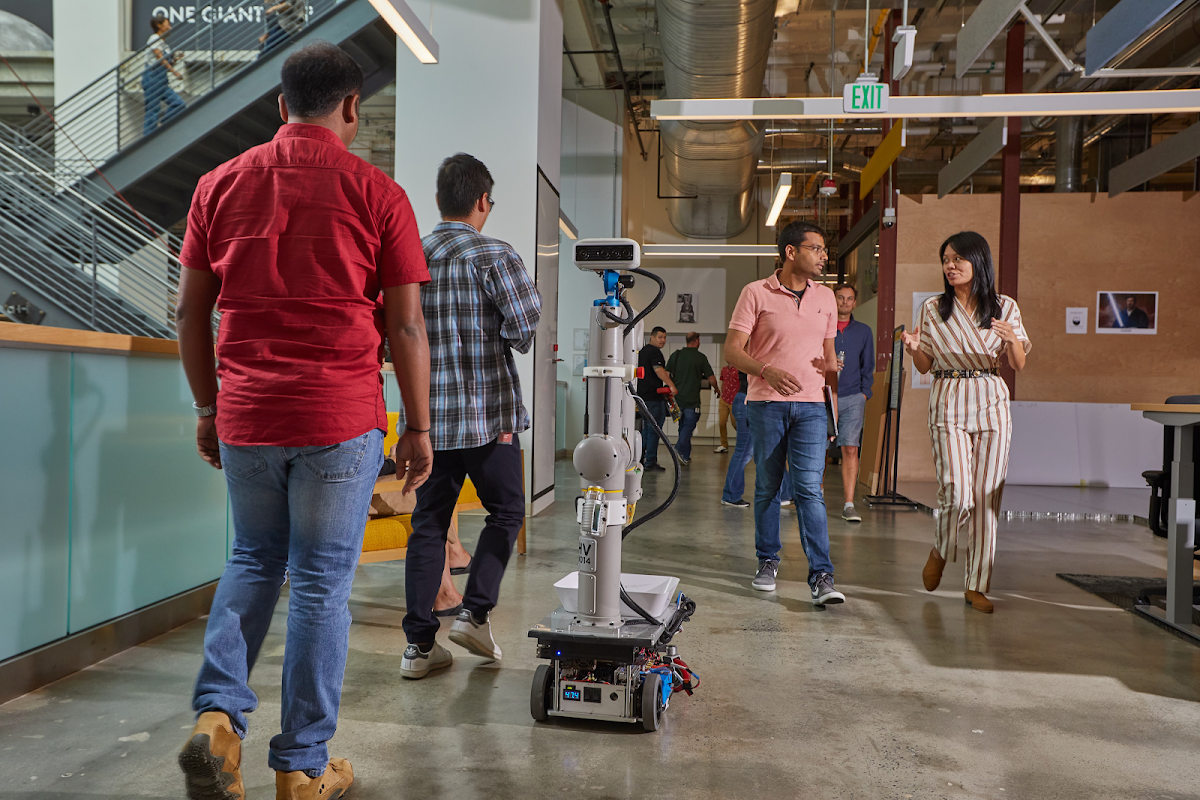 Almost seven years ago, I joined what was at the time still called “Google[X]” as one of the first non-technical hires. In classic X fashion, I wasn’t hired with a specific role, but instead told to join whatever meetings I wanted over the coming weeks and then come back with a proposal for what my role should be. Over my first two or three months, I spent time with a dozen or more teams on multiple projects. My days were unlike anything I’d ever experienced. I went from modeling the carbon footprint of different transportation sectors, to researching mosquitoes and the diseases they spread, to reimagining our interaction with screens, to developing carbon neutral biofuels from ocean water.

After a few months of exploration I found my home on X’s Rapid Evaluation team as the Strategy Lead. I’m a geophysicist specializing in environmental law and policy, so the Rapid Evaluation team’s mix of deep tech exploration pointed towards real world problems spoke to both my love for the sciences and my passion for building high-impact businesses. Since those early days my role expanded, and I’ve been fortunate enough to work on every project at X — from some of our best known graduates like Waymo and Wing, to our current projects like Mineral, Tidal and our moonshot for the electric grid.

Something that has always struck me as an Israeli living in Silicon Valley is how similar the cultural DNA of X is to the professional culture I grew up in. Israeli scientists and entrepreneurs are renowned for being scrappy, having a sense of urgency and being laser focused on the problem they’re trying to solve — like how to grow food in a water starved country or find ways to see our bodies from the inside out. Given this history of innovation as well as Israel’s entrepreneurial culture and deep tech ecosystem, it was no surprise that when we reviewed the best places in the world to develop innovation aiming for 10x breakthroughs, Israel was among the top spots.

Over the past seven years, I’ve seen the value of bringing international perspectives to our work — from prototyping underwater camera systems with aquaculture experts in Norway to running connectivity pilots with communities in rural India. As X enters its second decade we’re now taking that a step further with the opening of X’s first international lab in Tel Aviv, Israel. Moonshot lab — Israel will be home to a small team of scientists and entrepreneurs who will be focused on dreaming up and de-risking X’s next generation of moonshot projects. I’m delighted to be moving back to Israel soon to lead these efforts. Like everything at X, this is an experiment and I’m excited to see how it evolves over the coming months and years.

We’re currently looking for scientists and entrepreneurs with expertise in fields like agtech, clean energy, robotics, environmental sustainability and the future of computing to join our team. If you have deep technical skills in one of these areas and delight in asking big “what if?” questions, please apply for our moonshot taker roles here. We’re also looking to collaborate with local and regional universities, startups and entrepreneurs. If you’re interested in working together please get in touch here.

X’s mission is to invent and launch “moonshot” technologies that we hope could someday make the world a radically better place. This is X’s blueprint for moonshots: We start with a huge problem that, if solved, could improve the lives of millions or billions of people. We then propose a radical solution. This often involves sci-fi-sounding, out-there ideas that most other people wouldn’t try, but that could lead to a 10x improvement on the way things are today. Finally, we look at breakthrough technologies that give us a glimmer of hope that the radical solution could become a reality in the next 5–10 years.

To thrive at the moonshot factory Xers need to be radically creative, endlessly curious and resilient. This is because there is no playbook for moonshot taking. Inspired by the spirit of the original Apollo missions, taking moonshots at X is about looking beyond where you can actually see and envisioning an answer that doesn’t seem reasonable — and pursuing it anyway. It’s about doing things that sound undoable but if done could help solve some of the world’s biggest problems.

This ambiguity can make for an unpredictable and sometimes bumpy ride. Over the years I’ve learned that I thrive in environments that are high impact, low probability and high risk, but I know that this environment isn’t for everyone. The people who love it here enjoy the learning process and are buoyed by their teams and the potential to develop breakthrough technologies that could positively impact the lives of millions or billions of people. To get a sense of what life at X is like, check out our life at X page or the Gimbal, a document we share with all new Xers which highlights the behaviors and mindsets that help people at X flourish.

Moonshot lab — Israel will be opening later this summer and our team will be based out of a dedicated space in Tel Aviv’s Electra building. I look forward to meeting local entrepreneurs, scientists, and like-minded organizations. I’m excited to see what we create and where this next adventure in moonshot taking goes!

Dreaming up and de-risking early stage moonshots starts by asking “what if? questions