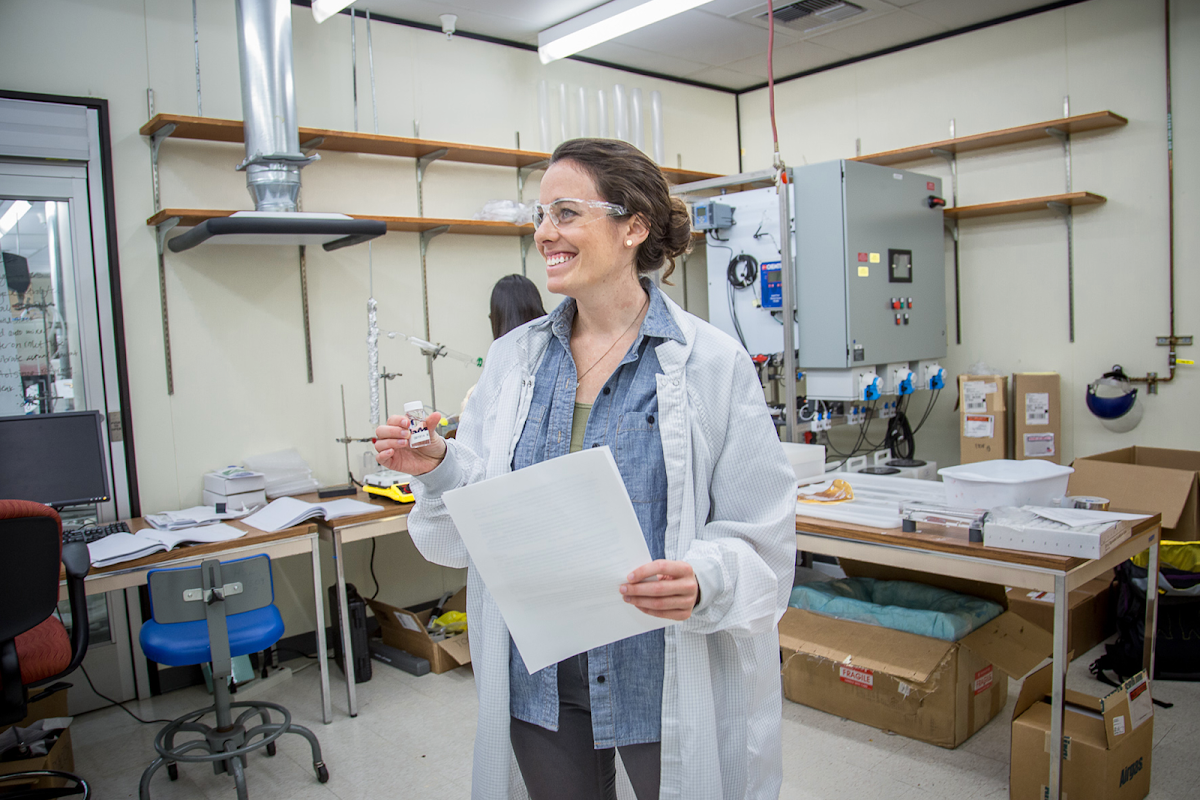 Three things I learned from turning seawater into fuel

In the summer of 2013, one of my teammates at X read a scientific paper by Dr. Matthew Eisaman, then on staff at PARC (later, he moved to Stony Brook University and Brookhaven National Lab). His paper detailed a way of turning seawater into carbon-neutral liquid fuel that could replace gasoline in cars, trucks, and other greenhouse-gas-emitting vehicles.

Beyond the simple delight of transforming one thing into something entirely different, this sounded like just the sort of thing X moonshots are made of: a giant problem solved by a sci-fi sounding new technology. I volunteered to take the lead in investigating this new technology; soon after, Dr. Eisaman took a leave to join our team, which we called “Foghorn”.

Our goal was to determine whether it would be possible to bring this “sea fuel” into the world in the next 5–10 years at a price that was cost competitive with a gallon of conventional gasoline at the pump. 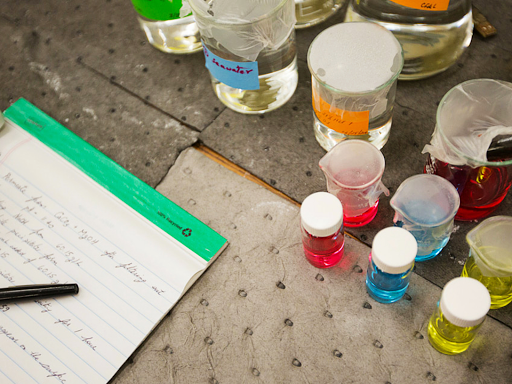 Fast Company covered the technical ups and downs of the project earlier this year. The upshot is that we were, in fact, able to turn seawater into liquid fuel — but we weren’t able to do it in a way to be cost competitive with traditional gasoline right now.

While I was disappointed when we decided to end Foghorn. I learned a lot through the process of deciding to kill a project and walk away from sunk cost. I started this project confident in our ability to recognize if we ever reached a point where we’d be better off ending it. But in addition to the expected emotional challenge of ending work that had fully occupied me for two years, I found an even greater and unexpected challenge: knowing when to characterize a flaw as “fatal”.

I thought this would be easier than it was. There’s always a slim chance that some great breakthrough is just around the corner, so the temptation is to keep working well past any reasonable chance of success. Deciding to end a project, therefore, is almost always a decision based on probability, not certainty.

So here are three interconnected lessons I learned about how to recognize when the time is right to get off the slippery slope and kill your project. Thanks to the great coaching by Astro Teller and Obi Felten, I’m already applying new habits to my next moonshot.

One of the most important processes for every team at X is to establish what we call “kill metrics.” These are data points or other milestones that a team agrees on when the project starts. They are signals: if you reach them milestones within a timeframe already agreed-upon, it’s a sign that the project is proceeding as it should. If not, that’s a signal we should walk away from the project ASAP

Kill signals help your team identify and focus on the riskiest parts of the project first — a process that Astro describes as “tackling the monkey first”. Otherwise, it can be tempting to work on the easy stuff first because it makes you feel like you’re making positive progress, when in fact you’re not. It’s also easier to come up with effective go/no-go criteria at the beginning of a project, because that’s a time when the team is relatively clear-headed. You haven’t invested a ton of capital and there isn’t a big emotional investment to cloud your judgment. These criteria essentially help you fight human nature.

Because we were focused on producing a commodity-priced fuel, we saw from the beginning that our challenge boiled down to cost — and our target was pretty obvious. At the time we began our work, $8 per gallon of gasoline equivalent (gge) would have been a competitive price at the pump in the most expensive markets like Scandinavia. So we set $5/gge production cost within 5 years as our kill metric. A $5/gge cost would allow for a $8/gge price at the pump, including $3/gge for things like marketing, distribution, profit margin, etc.

Because our kill signals were based on cost models, getting the model right was critical. Although you might expect a team at a place like X to spend a majority of our efforts on technology, half of our work was in modeling cost estimates.

One of our most valuable team members was an experienced chemical engineer with expertise in creating end-to-end cost models for oil refineries — experience and perspective none of the rest of us had. He made sure that our models didn’t overlook costs that might have otherwise surprised us — extras like maintenance, labor, taxes, and overhead. While we could have made what seemed like reasonable guesses, having an expert available, along with getting outside the building to speak with people across many industries, really kept us honest.

Seeking out this reality check early saved us a huge amount of time and money that we might otherwise have wasted on developing our lab prototype into a more robust system. We also made a few visits to people who were experts in specific parts of the process we defined. Ultimately, all these reality checks helped us refine our cost targets to much more precise numbers — and made us much more certain about when it was time to end the project.

Lesson #3. Use your data to find the balance between idealism and pragmatism.

Sometimes it seems as if Silicon Valley can characterize unyielding belief as a kind of innovation pixie dust: if you “think happy thoughts” and never give up, wondrous things will happen and your vision will become reality. There’s no denying that an inspirational vision is essential to achieving something great: it lets you convene the most talented people and align them toward a shared goal. But it’ll only be characterized as ‘visionary’ when it’s proven correct in retrospect.

As the project progressed, our discoveries about the costs of extracting CO2 from seawater (informed by experiments we ran on our prototype) and the costs of generating hydrogen (informed by discussion with industry leaders) began to look like they might trigger our kill metrics. Clear-eyed pragmatists that we aim to be, we stared at the cold, hard numbers in our model, keeping our list of kill signals handy. Then our idealism would surface, and we’d ask ourselves, “How do we know that a breakthrough isn’t right around the corner?” and “Isn’t persistence the one thing all great innovators have in common?”

In the end, I had to learn to balance tireless optimism with relentless skepticism. When it became clear that $5/gge in 5 years wasn’t going to be possible, I made the tough call to kill Foghorn. Although painful, the strong techno-economic model that we developed at the outset of the investigation made it obvious that was the right thing to do.

Members of the Foghorn team together in the laboratory at PARC

There was another reason we didn’t pursue Foghorn further. For sea fuel to be both a technical and economic success, much more research and investment in CO2 extraction technology and renewable hydrogen generation is still needed, and X isn’t the best place to do this very specialized early-stage research. So it makes sense for X to direct our resources to something much more likely to have an impact on the world within the next five to 10 years

Don’t get me wrong: significant improvements to renewable hydrogen technology or a cheaper CO2 capture technology are possible. And we hope others will seek them out, because finding these technologies sooner rather than later will make this planet a healthier, more sustainable place. For this reason we’ll be publishing our technical results from Project Foghorn. Stay tuned for that.

Meanwhile, I hope all we’ve learned might apply to your own explorations.