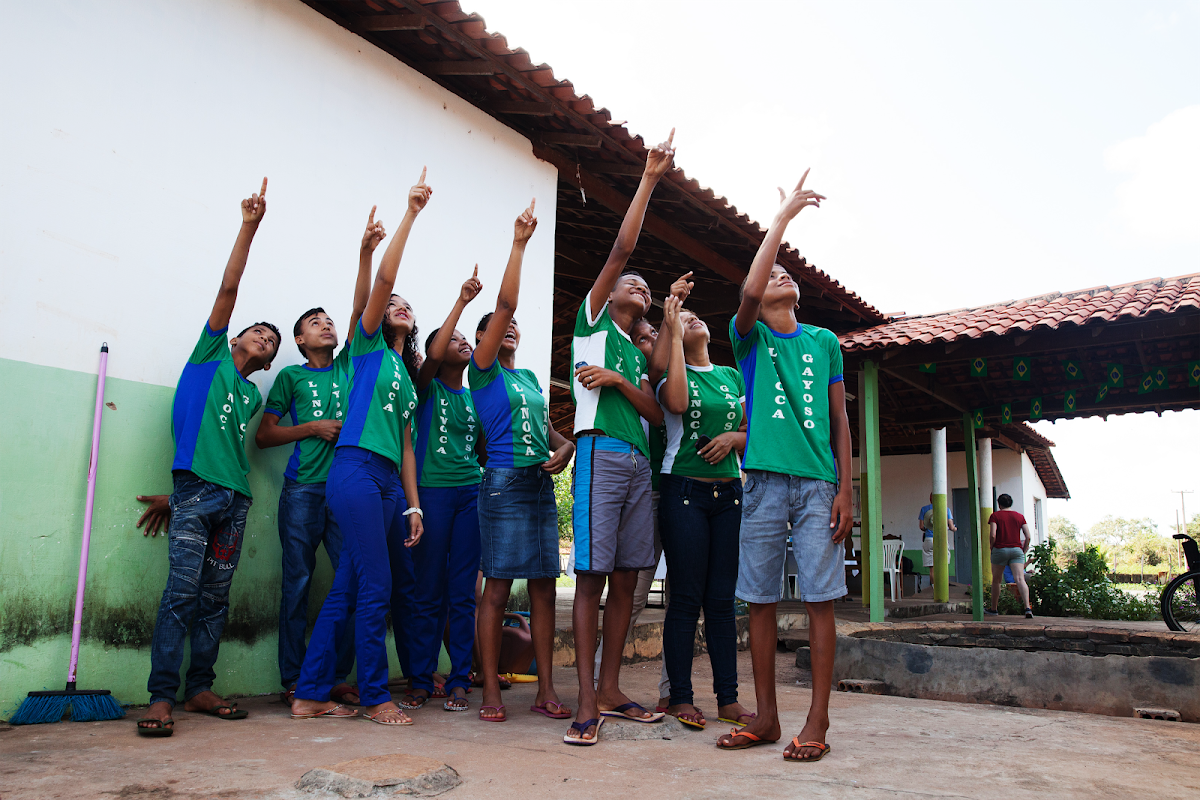 Apolitical recently hosted X’s Director of Public Policy and Government Relations, Sarah Hunter, for a webinar on moonshot thinking. In a guest blogpost, she shares how governments can implement moonshot thinking to bring about positive social change.

The world of government is often considered poles apart from the world of technology. Having worked on both sides, I agree that there are very real differences in approach. Governments go slow — technology goes fast. Governments act to preserve the status quo — technology often acts to disrupt it. It often feels like we have a cultural chasm between tech and government that’s impossible to bridge. But the two worlds have more in common than it first appears.

“We choose to go to the moon.”

At X, we work on technology moonshots, but we certainly didn’t invent the concept of a moonshot. That was the ambitious vision of President Kennedy’s government: the mission to put astronauts on the moon. Governments invented moonshot thinking — from the creation of the National Health Service in the United Kingdom in the 1940s, to the global collaboration between governments in the 1990s to sequence the human genome.

What’s now often referred to as “mission-oriented policy” — a bold vision to unite people and the public and private sectors behind a common goal — is an increasingly popular approach used by governments today too. From the Obama administration’s initiative to revolutionise understanding of the human brain (“BRAIN”), to the Germans’ renewable energy transition agenda (“Energiewende”), governments around the world are working on their own moonshots.

Being willing to think 10x

At X we’ve discovered that setting really bold goals and seeking to make something 10 times better, rather than 10% better, has helped us come up with radical new solutions. From working to reduce deaths on the roads by taking away the driver entirely, to deploying a network of stratospheric balloons, to bringing Internet access to remote communities, these ideas came from throwing out our assumptions and radically rethinking the whole problem.

A 10x approach may seem unrealistic for governments, particularly when they’re spending taxpayers’ money and scrutiny is high. But governments know better than most that big visions excite and inspire. They galvanize people around ideas for a future and society that people want to live in. Having worked on some of the earliest pilots of breakthrough new technologies in communities around the world, we’ve discovered that in order to be successful you must pair audacious visions with small pilots that are optimized for learning.

Loon’s audacious vision is to bring connectivity to unconnected or underserved people. That’s still close to half the world’s population. Before taking our early balloon prototypes to the whole world, we needed to see if this mad-cap idea would in fact work, so we selected a few places in South America that really need connectivity and could teach us a lot about our technology in a pilot.

Ahead of all our pilots, like our testing in rural Brazil, we spent a long time with regional aviation authorities to explain our unconventional new technology, reassure them of our safety standards, and ensure that our testing would not cause disruptions. We worked with those authorities and the national governments to identify locations where we could safely land balloons. And we hired a specialist, on-the-ground team to retrieve them — whether from farms, the ocean, or remote and hilly outcrops — and work with local communities to explain our technology.

Early piloting of Loon technology at a school in Agua Fria, Brazil, 2014

Thanks to the support of these governments and local communities, we made a series of major technical breakthroughs, including the development of our machine learning powered navigational algorithms. When disastrous flooding hit the Chimbote area of Peru in 2017, we had the technical ability and knowledge of the region to move rapidly to deploy an emergency humanitarian communications service to communities on the ground there.

The real-world experience we gathered through careful testing enabled us to take action and give back to local communities when it was needed.

Commit to experimentation and learning

Pilots like these are hard work. They cost companies time, effort and money and innovators need to work with local citizens, gather their feedback and learn from it to improve for the next phase. Often this means changing your technology or changing your whole approach.

This iterative, experimental approach with real world pilots offers governments and innovators a chance to exercise moonshot thinking together, and it’s the best way we’ve found to ensure that the end result meets real-world needs.

With intense scrutiny on political leadership, it can be particularly hard to run pilots with taxpayers’ money. Voters often hold their elected officials and governments to a high standard when spending tax dollars and aren’t happy when projects fail, and not enough credit is given when the lessons are learnt. But failure is almost inevitable when you’re trying to do outrageously hard things, and pilot programs typically give you the data necessary to make better decisions.

On an individual level, no one really enjoys failing. At X we work hard to help people be more willing to fail by building a culture where failing is talked about, encouraged and even celebrated. We build budgets and timelines so there’s a “learning” phase built in upfront, where you can experiment safely. And we replace “failing fast” with the idea of “learning fast”. Knowing that your team has your back when you are in the field, experimenting and learning, is one of the most powerful ways to generate the willingness to try audacious things — whether you work in technology or government.

At the heart of “moonshot thinking” is a willingness to dream big, take risks and learn from failure. By setting mission-oriented goals and using techniques like small-scale pilots governments can take big bets, while minimising risk.

We need more of these mindsets and practices to become mainstream within government. With so many big challenges still facing us — climate change chief amongst them — I hope that governments and technologists will use their common passion and expertise in moonshot thinking to build solutions together to benefit communities all over the world.