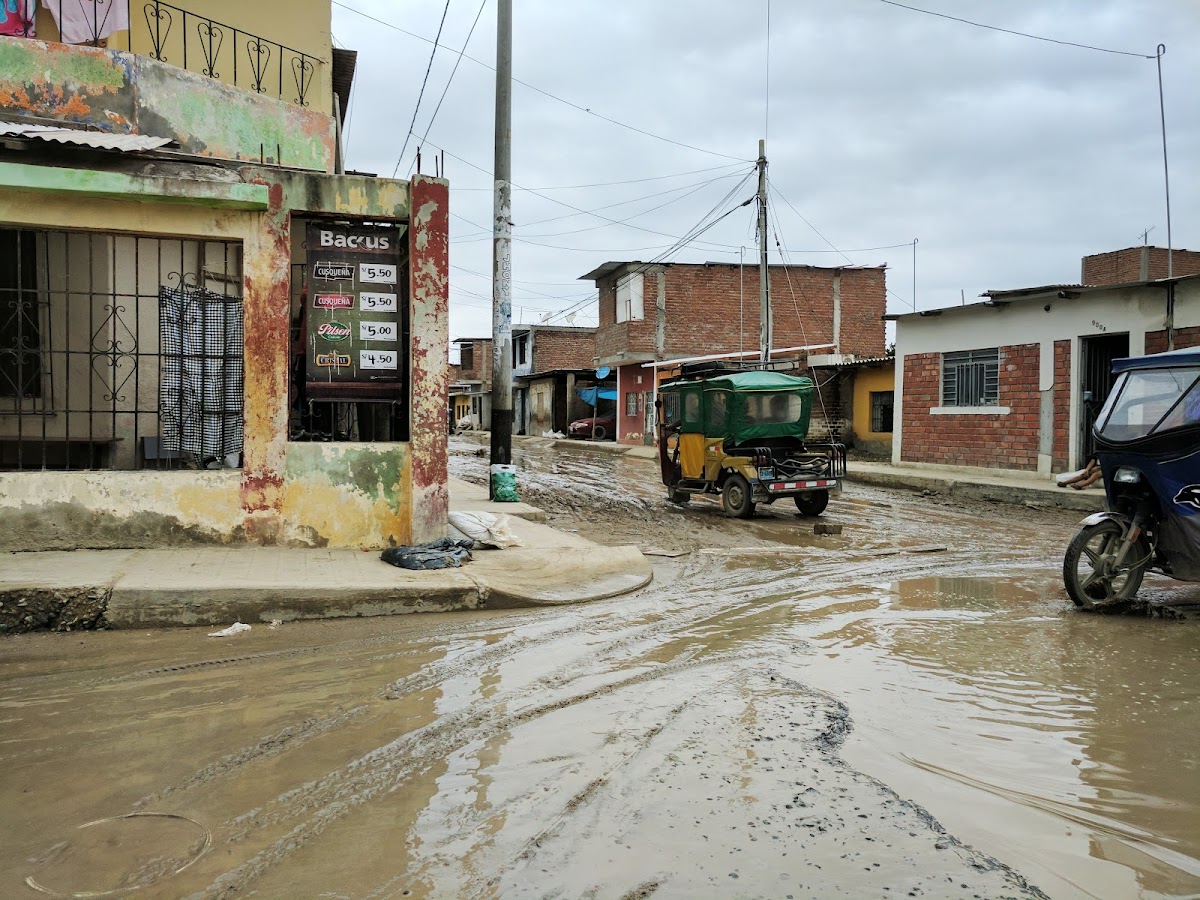 Helping out in Peru

How Project Loon has helped connect people in flood zones around Lima, Chimbote and Piura

Editor’s note: This blog was originally published by the Loon team on May 17, 2017. In 2021, Loon's journey came to an end. The Loon team have shared their flight data and technical, operational and scientific insights in The Loon Collection to support the next generation of stratospheric innovation. Thank you to everyone who supported the Loon team along the way.

For the last few months, Peru has been battered by extreme rains and flooding. Hundreds of thousands of people have been displaced and the Peruvian government has declared more than 800 provinces to be in a state of emergency. In situations like these, the ability to communicate with loved ones and access basic information becomes paramount — yet communications infrastructure on the ground is often one of the first things to be knocked out by natural disasters like floods and landslides.

Loon balloons float 20 km up in the stratosphere and so have the potential to extend connectivity to where it’s needed regardless of what’s happening below. We’ve been flying balloons over Latin America and running connectivity tests with our telecommunications partner Telefonica in Peru for the last few months. So when we saw what was happening, we reached out to Telefonica and the government to see how we could help.

Thanks to their support, for the last seven weeks Project Loon and Telefonica have been able to work together to provide basic Internet connectivity to tens of thousands of people who would otherwise not have had connectivity in flood zones around Lima, Chimbote, and Piura. More than 160 GB of data has been sent to people over a combined area of 40,000km2 — that’s roughly the size of Switzerland — and enough data to send and receive around 30 million WhatsApp messages, or 2 million emails.

This is the first time that balloon powered internet has connected tens of thousands of people. Our tests in previous months focused on integrating our technology into Telefonica’s network; prior to these last few weeks, we’d never done a wide scale trial directly to people’s phones.

Delivering the internet from a network of stratospheric balloons in times of need requires the support of many different partners and organizations. Thanks to the Peruvian and neighboring governments, aviation authorities and air traffic controllers, we already had permission to fly and land our balloons in the region, so we could use our new navigational algorithms to send small teams of balloons directly to the areas that needed service.

We had also already integrated balloon powered internet into Telefonica’s network which meant that they could serve their customers from our balloons. During the floods O3B networks, Level 3 and Ecologistica Peru helped quickly set up ground stations (which connect the balloons to the Internet’s backbone) in areas with complete outages. Finally, the recent integration of Nokia’s proven LTE technology meant that the balloons could deliver improved LTE service.

To help as many people as possible, we needed to launch more balloons in a shorter space of time. Thanks to the Federal Aviation Administration, who recently extended our launch hours in Puerto Rico, we were able to increase our balloon launch rate by 40%.

We’ll continue to deliver balloon powered internet in Peru for as long as it’s needed and we’d like to thank all of our partners who made it possible. To see photos of what it’s like to bring balloons online during the floods check out this post from my teammate Erik. He’s in our Operations team and was in Peru running technical tests when the floods hit.