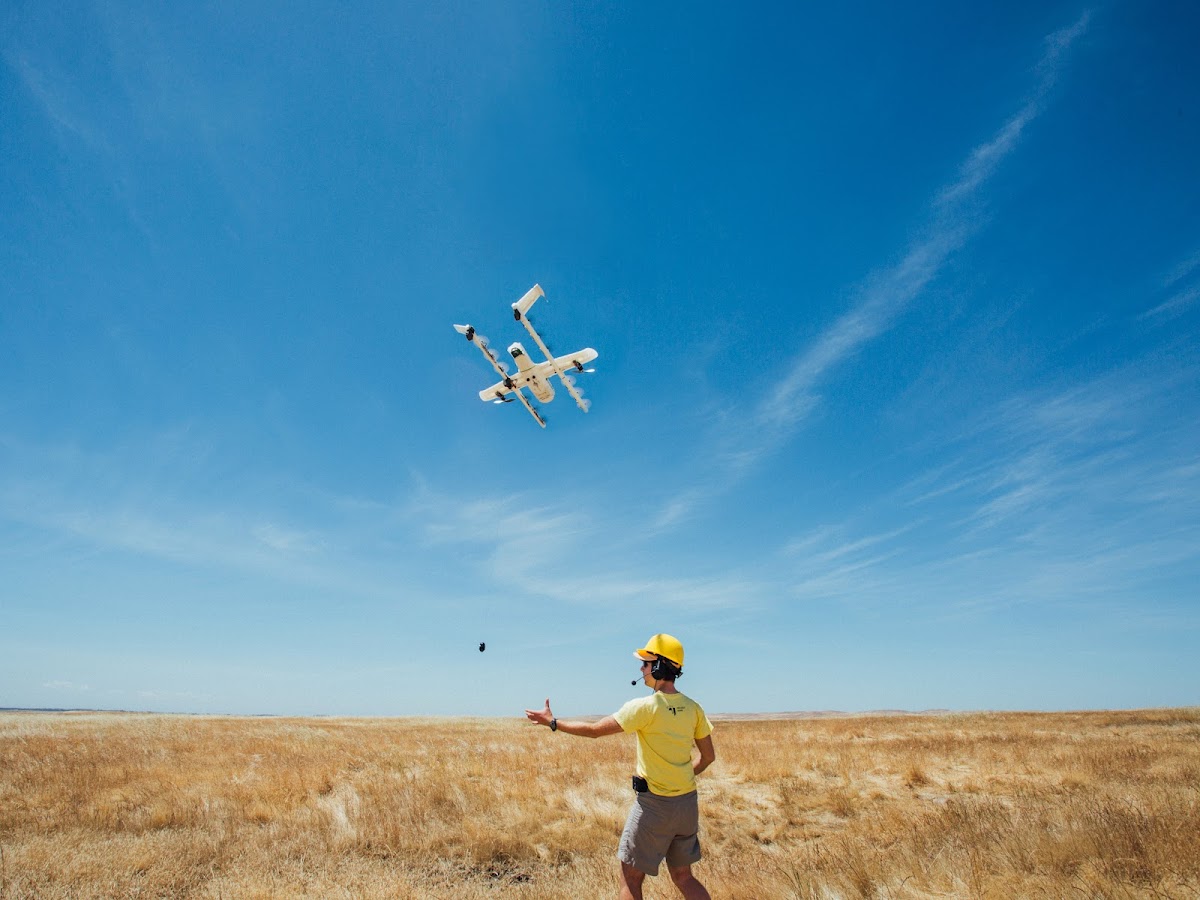 Managing traffic in the skies

Yesterday Project Wing took part in a set of nationwide tests convened by NASA and the FAA to explore how to manage the growing number of unmanned aircraft systems (UAS) in the sky. Within a few years, Wing and other companies are likely to have fleets with thousands of UAS in the air at any one time, so we’ll need systems that can dynamically route UAS not only around each other, but around manned aircraft, buildings, terrain, weather patterns and special events.

As part of these tests, we demonstrated Project Wing’s UTM (UAS Air Traffic Management) platform at the FAA test site run by the Virginia Tech Mid-Atlantic Aviation Partnership (MAAP). We’re no strangers to Virginia Tech, having delivered hundreds of lunches to hungry students and employees during our first autonomous delivery flights in the U.S last September.

During yesterday’s tests, we showed that our traffic management platform can manage the complex flight paths of multiple UAS at the same time. This is an important step that paves the way to a future where many UAS operators can fly safely together. It also makes it possible for a single operator — a person or organization — to fly multiple aircraft simultaneously.

Our testing featured 3 Wing aircraft, flown by a single Wing operator, performing package pickup and delivery missions at the same time and in the same area that two Intel Aero Ready to Fly Drones (operated by Intel directly over LTE) and a DJI Inspire, operated by MAAP, were conducting automated search and rescue missions. Operators have historically had to steer their aircraft away from obstacles manually; instead, we demonstrated yesterday that our UTM platform can automatically manage the flight paths of all these different types of UAS, planning new, clear routes for each aircraft if and when conflicts arise.

To enable operators — both from Project Wing and from other organizations — to safely manage fleets of drones, we’ve focused our efforts so far on developing the following core elements of our UTM platform:

To build a safe and scalable UTM platform, we’re drawing on our Google heritage. Google Maps, Earth, and Street View have helped us create a detailed understanding of the world — including the buildings, roads, trees, and other terrain — that UAS need to navigate safely. In addition, Google’s cloud computing infrastructure will enable our UTM to support millions of routes, process decisions in fractions of a second, and deliver the reliability that’s critical for managing aircraft.

In the coming months, we’ll continue to refine our UTM platform’s ability to support more simultaneous flights and navigate environments of greater complexity. We’ll continue to work with other UAS operators and manufacturers to understand more deeply what functionality we should offer, and we’re building our platform to be interoperable with other UTM systems. We’re also committed to continuing conversations with those who have an interest in knowing what UAS are flying in their community, so we can develop “good neighbor” features that keep everyone informed and comfortable.

The tests were a success!

We’re continuing to work hard to make UAS delivery a reality, transporting goods through the sky in a way that’s inexpensive, fast, and environmentally sensitive. Yesterday’s tests showed that an important foundational technology is making good progress, and we look forward to updating you on additional tests in the coming months.