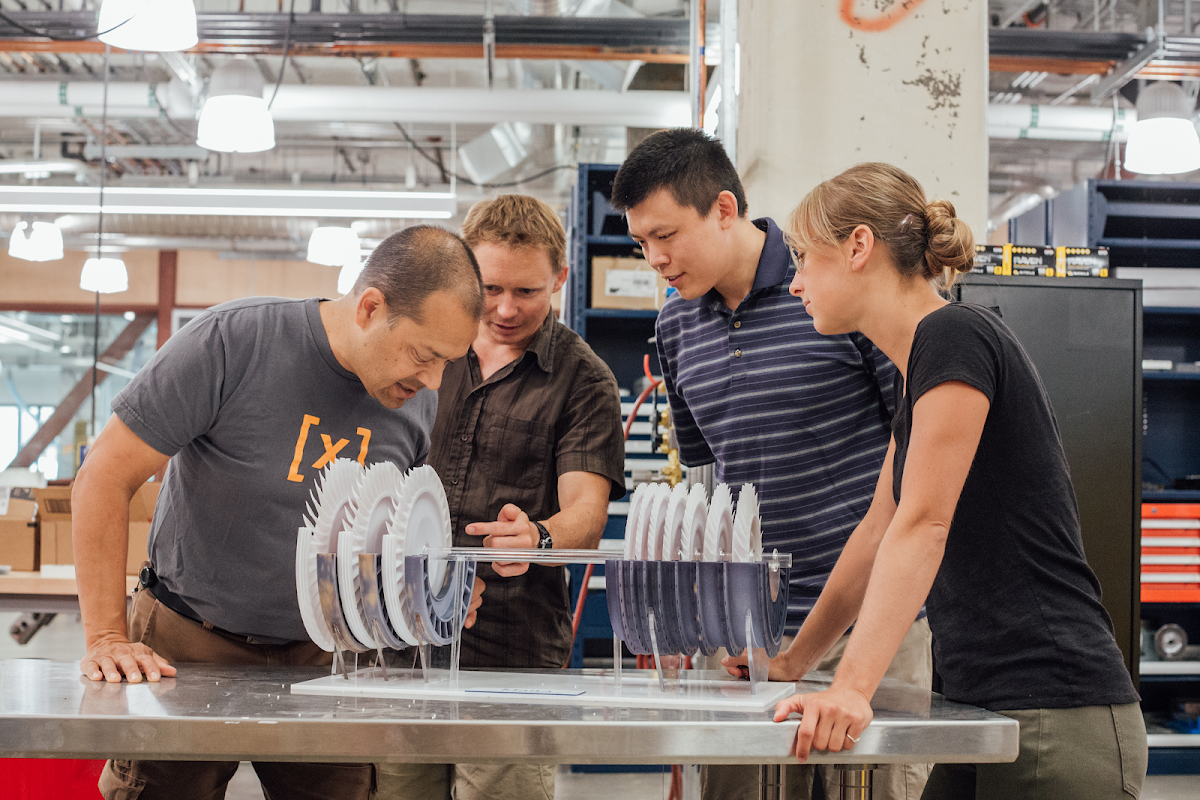 Salt has been used for thousands of years to preserve and store things, but only within the last decade did we see its potential to transform the way we store energy too.

For the last few years, we’ve been incubating Project Malta, a new approach to grid-scale energy storage that relies on molten salt. After investigating and prototyping the technology here at X, and helping find partners with the expertise to bring the system to life, we’re pleased to share that Project Malta is now an independent company called Malta Inc.

Salt has the potential to transform how we store energy

Did you know it’s now far cheaper to build new sources of renewable energy generation than it is to continue using fossil fuels? Unfortunately, however, there isn’t a cheap and reliable way to store all the renewable energy currently being generated, which is creating a big obstacle to further deployment of renewables.

After creating detailed engineering designs (and plenty of prototypes!) and engaging with experts in the utilities, grid, and power industries, the team is now ready to design and build their first megawatt-scale pilot plant.

At X we support our projects through the early stage prototyping and de-risking of their ideas, and then we help them find whatever business path or structure works best for the type of problem they’re working on. In Malta’s case, we’re looking forward to cheering them on as an independent company focused on developing an affordable and reliable way to store renewable energy — something that requires partners with very specialized skills and expertise.

In the meantime, we’re continuing to look for new ways technology can be used to help reduce carbon emissions, joining past and present X efforts like Foghorn, Dandelion, and Makani. Even transporting goods in greener ways with Wing or Waymo could make a difference. Fresh thinking on this critical problem can come from anywhere — even salt!