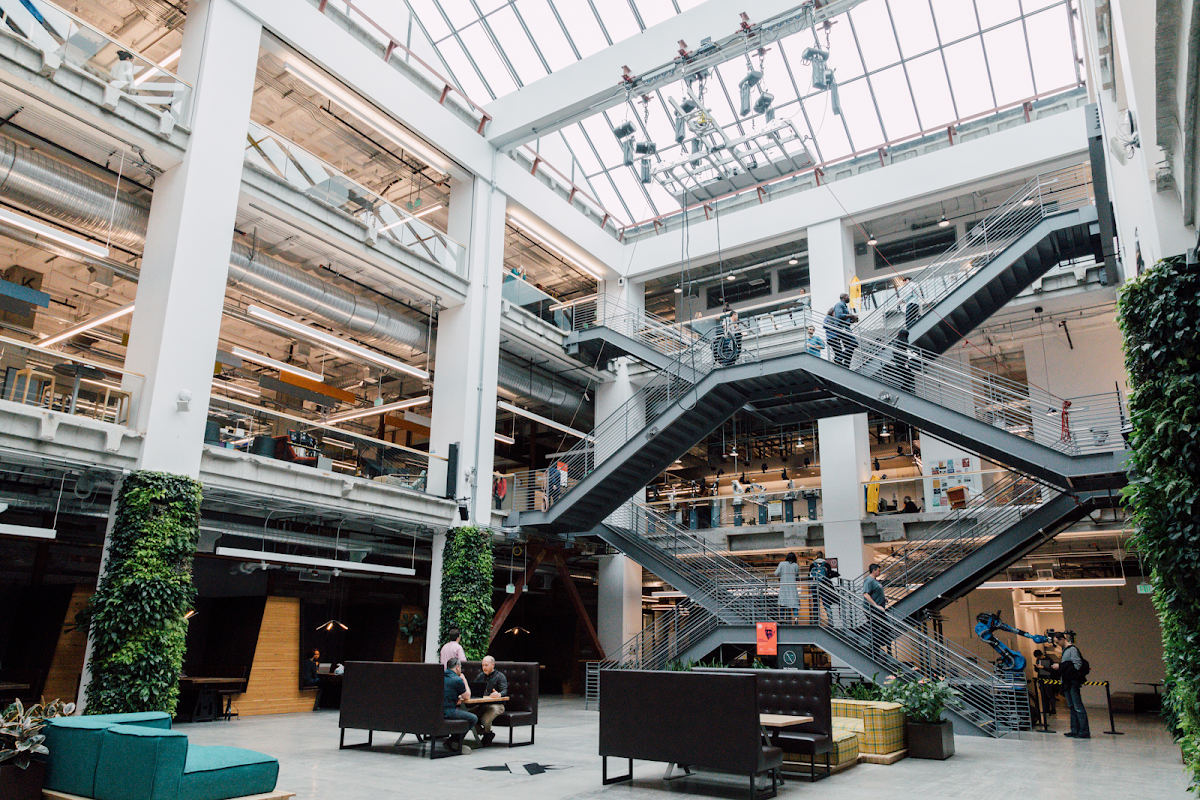 A Peek Inside the Moonshot Factory Operating Manual

Ever since we started as Google[x] in 2010, X has had a single mission: to invent and launch “moonshot” technologies that we hope could someday make the world a radically better place. We developed a simple blueprint to help us find ideas that could deliver 10x impact, not just incremental improvement over the status quo: an X project must solve a problem that affects millions or billions of people; it has to have an audacious, sci-fi sounding technology; and there has to be at least a glimmer of hope that it’s actually achievable in the next 5–10 years.

Over the years, we’ve gotten better at finding and developing moonshots that satisfy these criteria, and we’ve learned a lot along the way. What makes this really difficult is that innovation is a delicate thing. You can’t over-process it; you have to respect weird creativity and serendipitous discovery. But if someday you’re going to harvest the fruits of that innovation in the form of revenue and profits, you need to find just the right amount of structure. That’s why we’re trying to build X into a “moonshot factory”.

At X, we’re trying to do much more than just research dazzling new tools and scientific approaches. We’re trying to create the processes and culture that will help us systematize innovation. (We’re not the first to try this, of course; we can trace our inspiration at least as far back as Thomas Edison.) We hope to find repeatable methods for delivering real impact to the world, by developing technology products that provide the foundations of large, sustainable new businesses.

What I’ll share today are some of the factory processes we’ve developed over the years to keep ourselves in the sweet spot between high-risk/idealistic (where most research lives), and safe-bet/pragmatic (where most big companies live).

We embrace failure as a powerful tool for learning and, counter-intuitively, making progress; this is one of our most important values. Now, you might be a bit concerned about someone sitting in the CEO chair telling you they’re setting out to fail most of the time. But to make progress toward any audacious idea, you have to make mistakes — you have to seek out frequent, messy, instructive failure that shows you what to do (or not do) next. You can read more in my SXSW talk here and my TED talk here about how this philosophy shapes X’s technology development, and in this post I’ll explore it in the context of our organizational processes.

In short, we try to steer X to be “responsibly irresponsible” as we develop new products. We couple radical, 10x thinking that throws previous conventions to the wind with the discipline to identify risks early, learn cheaply and quickly what’s wrong with our ideas, and face brutal honesty about where we’re succeeding and where we’re not. We now have a system that fuels our optimism while grounding us — just enough — in reality.

Finding people who fall in love with problems

At X, we love new technologies. But technology is the tool, not the end game. If we catch ourselves spending a lot of time refining a new technology and saying, “This could be great for lots of things…someday” without an idea of how to make it so, that’s usually a bad sign. Instead, we want to fall in love with a problem, and aim to understand it so deeply that it becomes easier to find fresh new approaches.

We seek people who are “T-shaped”: they have enormous intellectual flexibility with deep expertise in a particular field, and they can also collaborate easily across diverse domains. (Here’s more about our T-shaped team.) These are the kinds of people who love problems and joyfully apply techniques from one arena to another, like bringing the science of Doritos bags, condoms, and sausage casing to preventing Loon balloons from leaking.

While each moonshot has a core team, we try to keep that team as small as possible, and supplement them with people from a permanent roster of in-house experts, many of whom specialize in helping moonshots make contact with the real world so they can learn as quickly as possible what physics and public opinion have to teach them. This includes things like mechanical engineering, user experience research and design, and public policy. We have a Design Kitchen and several hardware labs that teams can tap for design sprints, rapid prototyping, and failure analysis. These centralized resources make it easy for us to shift people around and quickly help teams of five act like teams of fifty. This also helps us pass along hard-won wisdom and factory lore, while giving us maximum flexibility for when projects fail or go into a reset-and-rebuild mode.