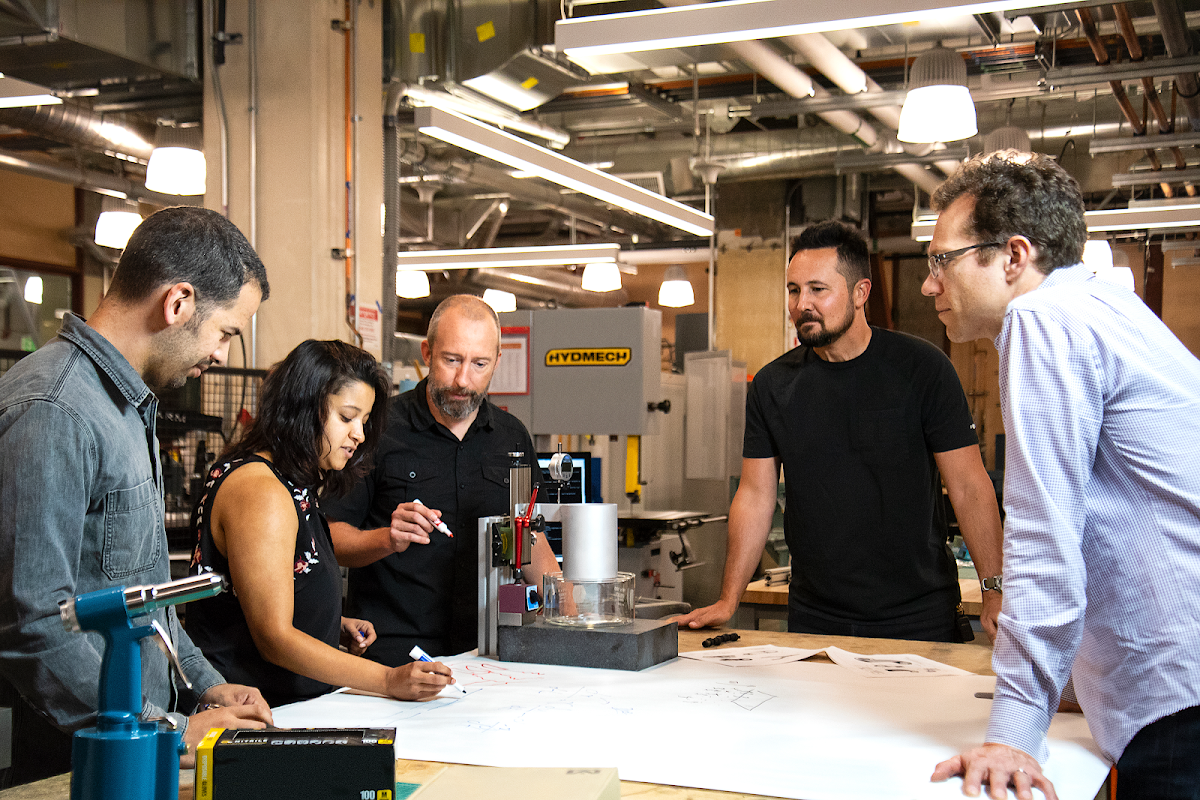 How chasing after nothing accelerates innovation

Reflections on “Why Greatness Cannot Be Planned: The Myth of the Objective”

Innovation is an inherently uncertain process. But leaders responsible for ‘delivering innovation’ in an organization need to measure progress in some way and prove that they’re spending resources wisely. So, it’s tempting to manage your team by setting clear targets for success. But what if this is wrong, even counter-productive? I’ve been considering this recently since reading Why Greatness Cannot Be Planned: The Myth of the Objective by Kenneth Stanley and Joel Lehman. Stanley summarized the book’s central argument in a talk available on YouTube:

I lead Rapid Evaluation at X, a team responsible for uncovering how radical new technologies can be used to solve huge problems. Given the world faces a nearly inexhaustible list of problems and an endless array of new and exciting technical breakthroughs that could provide possible solutions, it seems entirely logical to analyze, prioritize, and define specific objectives to guide my team on a clear path to X’s next moonshot.

But Stanley and Lehman argue that specific objectives are obstacles to innovation: creative breakthroughs that are truly new can only be found when you’re not looking for them, because the path to discovery is non-linear. The best path forward is to follow what’s interesting and surprising and see where the road goes, which might lead you to dream-up something crazy-sounding like internet balloons navigating the stratosphere.

The book highlights the value of dead-end outcomes to inspire new opportunities ahead. Mark Twain is frequently credited with saying: “History doesn’t repeat itself, but it often rhymes.” When our Rapid Eval team hits dead ends, we may use our conceptual failures as jumping-off points for new ideas that “rhyme” with them. Before long, we’ve morphed an idea a few times and discovered a concept that finally has the necessary combination of attributes that make an X moonshot. Only then do we shift gears from planning to engineering.

But there’s truth to Stanley and Lehman’s argument: everybody has a plan — until they don’t. Our tactic is to find what’s going on, and kill non-starter ideas as soon as we can. This way we can pivot rapidly to the next idea. Each failure is a potential stepping stone toward our next big, previously unimagined project.

Yes, it’s weird. Yes, the process feels inefficient. And while we’re guided by the high-level objective of solving some of the world’s most pressing problems, we leave the plan to be ironed out on the way. By doing so, we often end up with more compelling and inspired outcomes, a result of letting the project discover itself.