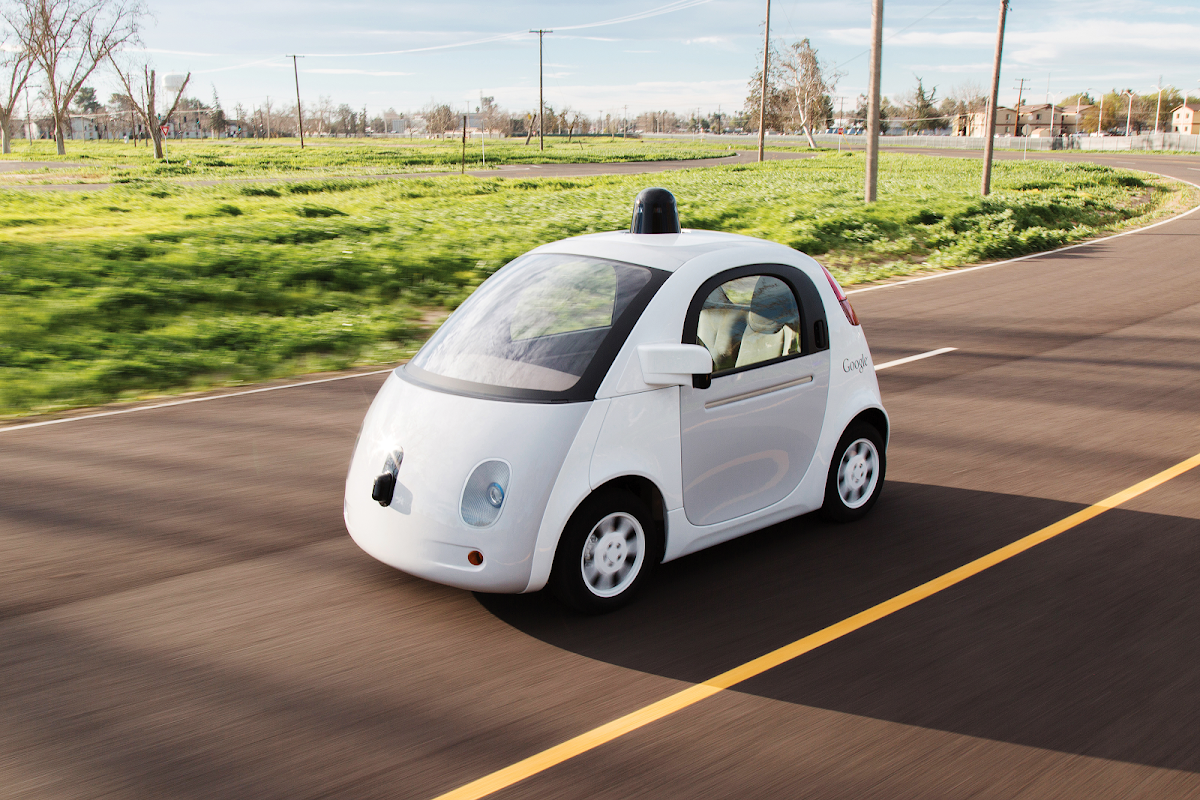 As an incubator of moonshots, X takes new technologies from “is this even possible?” and “how could we do this?” to “we’re going to bring this into the world.” And that’s what we’ve done with self-driving cars, as they graduate from X and become Waymo, an independent business within Alphabet.

X and the self-driving car team have grown up together, learning along the way what it really takes to build something that most people think is impossible.

Prototypes from various stages of the project

We learned to break a complex multi-year mission into smaller stages — in their first year the team self-drove the Golden Gate bridge, the Pacific Coast Highway, and curvy Lombard Street in San Francisco to prove that they should be allowed to keep going. We hired hardware experts and built design workshops as well as testing and reliability labs. And we saw the importance of communicating with the communities we test in and of having people outside our team try our technology early on.

Our 2012 Lexus prototype navigating the highway

Perhaps most inspiring to all of us at X is that this team has shown true audacity and bravery by aiming for the higher bar — a fully self-driving car — that we believe offers a safer approach and far greater benefits for society than driver-assist technology. When I watched our vehicle chauffeur Steve Mahan, who is legally blind, through the streets of Austin in ordinary morning traffic without a steering wheel, pedals, or test driver, I felt as if I were seeing the future arrive.

Fully self-driving cars are finally in the home stretch toward saving lives, easing commutes, and helping people who struggle to get around because they can’t drive a car.

Our first complete prototype, built from the ground up for fully autonomous driving

Although we’re sad to say goodbye to the project that catalyzed Google[x] and remains the epitome of an X moonshot, we’re proud to add Waymo to our list of graduates. Waymo is the second Alphabet entity we’ve developed, joining life sciences company Verily.

We’ve always graduated teams when they were ready for a new environment that better suited their next stage of growth. Google has been the beneficiary of many X innovations: we proved that Google Brain was ready for commercial use, and an X project in computational photography led to the highly-regarded smartphone camera in the new Pixel phone. The Genie team, which built smart software for designing green buildings, is now venture-funded startup Flux.io. For more, see our Graduates page.

Waymo is now turning their focus towards making their technology available for other people to use in everyday errands and commutes, and this new stage of work — bringing products to market and building a business — can best be done outside of the prototyping-focused environment of X. We can now direct X’s resources into the many other dreams, inventions and prototypes making their way through the moonshot factory.

Congratulations, Waymo team, and see you on the road!