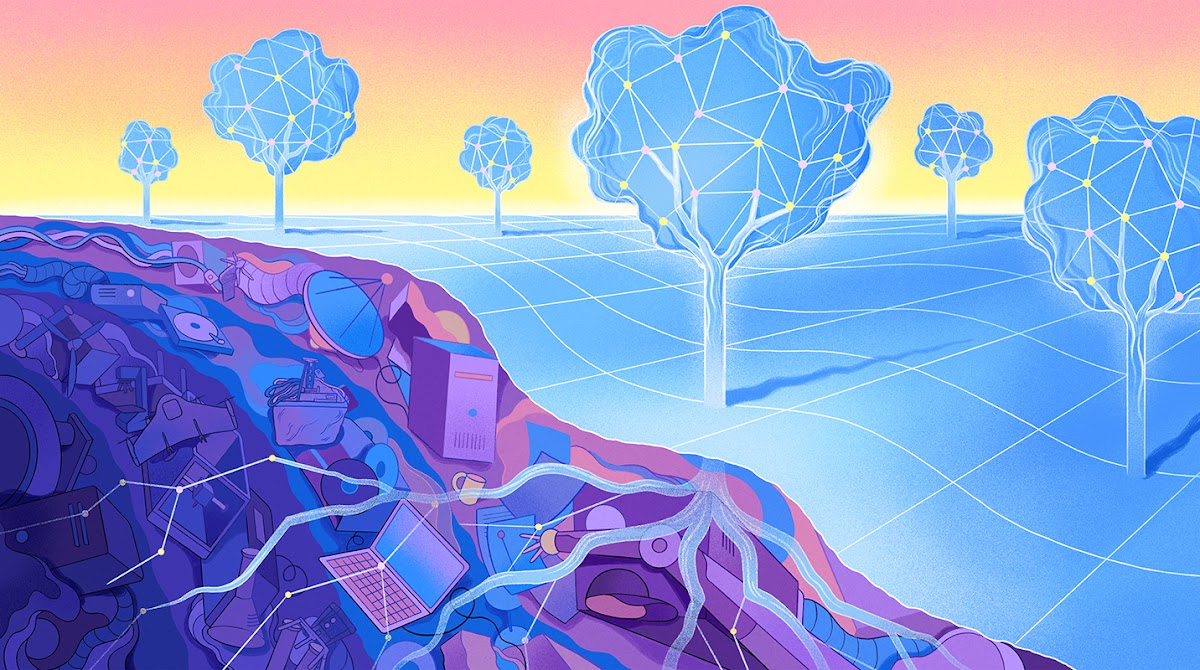 Just over three years ago, I sat down to write myself a letter. It was the hardest night of my career. At the time I was leading a robotics moonshot called “Move”. We were developing robotics and AI solutions for the logistics industry and the next day I would have to tell my team that we were shutting down the project. We were weeks away from unveiling ourselves to the public and deploying to our first customers. But that afternoon, I’d made the incredibly difficult decision with X leaders to kill our moonshot.

I had a night to collect my thoughts before I was going to share the news with my team. I wanted to be sure I told them how proud I was of them. That I knew how hard we had all worked. I felt guilty and worried that I’d let them down, and I was also surprised at just how alone I felt. Here’s an excerpt from my letter:

Tomorrow I will announce to the team that we are stopping the project. I feel bittersweet, we’ve done so well and come so far. Our team is cohesive, performing and passionate ….how did we get there? To be honest, the last few weeks have been so exhausting that I didn't have enough energy to see things clearly…. It was a good project and a good team, but it’s just not the right type of project for X. I think we all knew that, but our optimism that things might change, our strong relationships, and our belief in each came in the way of our moonshot taking.

We had made some great technical progress and we had an audacious vision for how we could transform how goods are transported, but we hadn't found the radical breakthrough. At X our job is to explore until we find the technology that changes everything — the equivalent of the Google Search algorithm or the Haber Bosch process. Despite knowing we weren’t on track to hit this bar, my optimism and faith in the team got in the way of a clear-eyed assessment of the project. Hope that “the next breakthrough might just be around the corner if we just work harder!” is an entrepreneur’s juice and poison. It inspires you to take on the seemingly impossible, but it can also keep you on a path you should have turned off long ago.

The process of winding down my own project was the most painful in my career, yet, I’ve never learned so much. It made me realize how important it is to have intellectual honesty when you’re working towards bigger goals. It made me a stronger and more resilient leader. And it helped me understand just how fertile the ashes of killed projects can be. 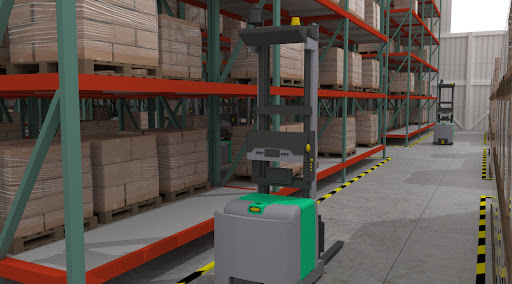 At any given time, X is exploring dozens of different moonshot ideas -- most of which we expect to kill in favor of other, more promising ones. Like a natural ecosystem, X’s innovation ecosystem accumulates the remains of wound-down projects and these give rise to new moonshots. Over time the accumulated insights, prototypes and experiences mingle, becoming “moonshot compost” that inspires and nurtures the next crop of ideas and experiments. This is one of the greatest benefits of building new technologies at X. While you may be venturing into an undefined future, you’re not starting from an entirely blank piece of paper.

For example, Loon’s stratospheric laser beams gave rise to Project Taara, which is currently connecting people in Sub-Saharan Africa to high speed internet — including across the Congo River. Project Tapestry, our moonshot for the electric grid, was the result of more than a dozen different investigations in this space at X and at Google over many years. Project Tidal, X’s ocean health moonshot, wasn’t X’s first run at this problem space either. We learned important lessons with Project Gillyweed, which was exploring how floating autonomous seaweed farms could sequester carbon, and Project Ono, which was prototyping autonomous floating pens for sustainable ocean farming, before landing on our approach to Tidal.

Insights from Project Foghorn, our investigation to turn seawater into carbon neutral fuel, led to two different clean energy projects at X, one which is still underwraps at X and another which was wound down. It also helped spark Ebb Carbon, a start-up launched by some of the former Foghorn team which is developing a new approach to carbon removal and ocean acidity reduction.

Move was itself was born from moonshot compost. The team was made up from some of the teams and technologies acquired by Google and moved over to X in 2015. Once we wound down the project, the cycle continued. Some of the technology we developed moved over to Google, Intrinsic and external companies, and many of the talented individuals who were on my team are now thriving on the Everyday Robots, Intrinsic, Waymo and Wing teams.

Three years later I’m still at X, helping to manage our “early pipeline” — a collection of early-stage, emerging moonshots. I work to keep X’s innovation ecosystem healthy by ensuring we have the right mix of ideas, people and technologies for radical creativity. Over the last few years, my team and I have explored, accelerated, merged hundreds of ideas across multiple problem spaces — from clean energy to human mobility — and killed most of our investigations.

Since winding down Move, I’m better able to coach my team through these tough choices. I can help them understand that ending a project is the sign of a successful experiment, not a failure. And remind them that their learnings, experiments, tools and prototypes are now moonshot compost, inspiring and nurturing the next crop of ideas and experiments — hopefully even leading to a transformative, 10X breakthrough.