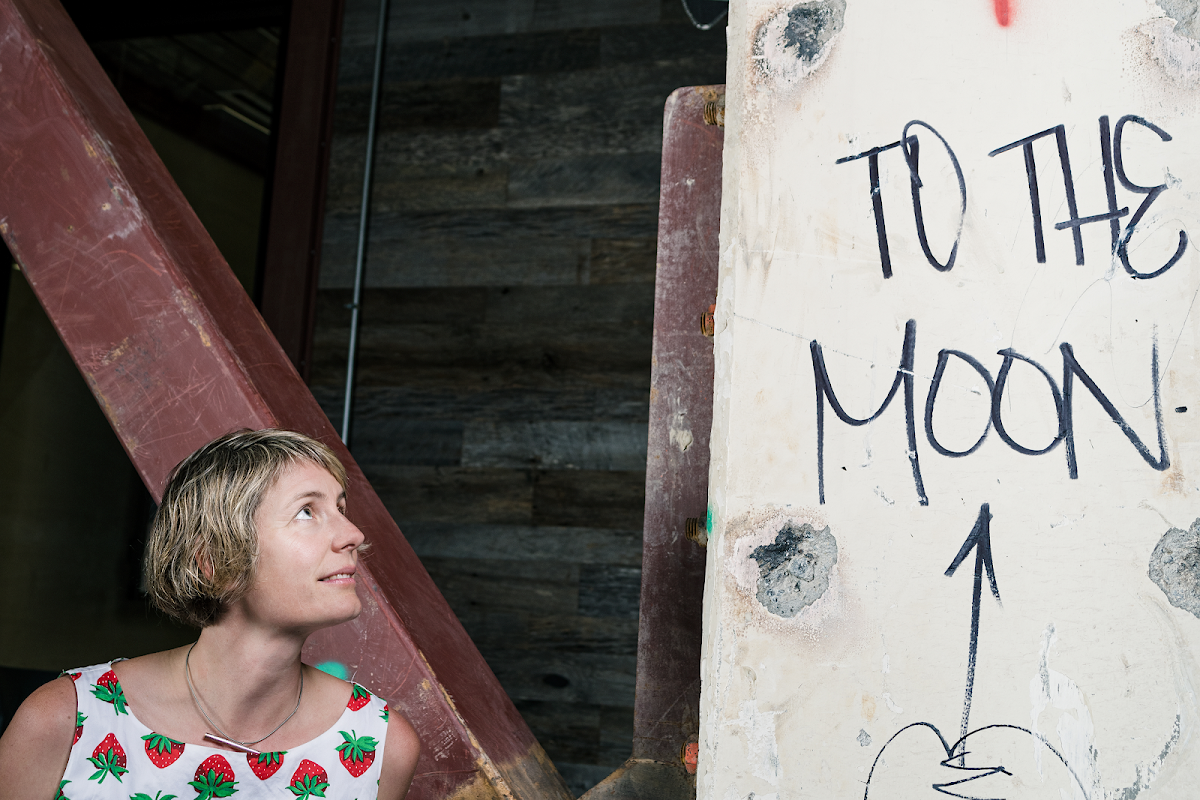 Every generation is living in “modern times.” Adam Kirsch, a poet and literary critic, noted that all generations like to think of themselves as living in an age of unprecedented disruption. Like countless generations before us, we are worried about the impact of technology on society. In fact people have always approached new technologies with a mix of pride and trepidation, from the printing press and automated looms, to electricity and the telephone.

What has changed during our lifetime is the pace of innovation. Technological development now outpaces our ability to adapt to it, which has caused a flare in our anxiety about technology and its impact. While the temptation may be to try and slow down technological progress, the best antidote to this anxiety is to remember that society has the power to shape new technologies.

As “Head of Getting Moonshots Ready for the Real World” at X, Alphabet’s innovation lab, my job is to take new technologies out of the lab and into the world. My team and I take science fiction sounding ideas and apply breakthrough technologies to them in the hope of creating new products or services that will solve huge problems. X’s moonshot projects include self-driving cars, which has now graduated from X into a company called Waymo, internet beaming balloons, and delivery drones.

Our technology development is shaped and moulded as it makes contact with the real world. Forces as diverse as physics, biology, culture and economics have radically changed the direction of our projects. During self-driving car tests back in 2013, we found that testers stopped paying attention once the car was in self-driving mode. They used their mobile phones, turned their back on the road, and daydreamed. When we realised that humans were not a reliable backup, we pivoted from building semi-autonomous to fully autonomous vehicles. This meant a longer time to market, but ultimately led to a safer and more useful product.

The teams at X are multi-disciplinary, with varied backgrounds

To give ourselves the best possible chance to mould innovation into its most desirable form, the world needs to invest its energies in the following initiatives:

First, we need to make sure nobody is left behind. Access to technology and its benefits should be more evenly distributed. Project Loon is trying to bridge the digital divide using a network of stratospheric balloons to bring internet access to rural, remote and underserved areas. We hope this will enable billions of people to use new sources of information, educational resources, and the latest breakthrough ideas to improve their lives in ways that we cannot yet imagine.

Second, we need to be prepared for a future that is always changing. The accelerating pace of innovation means that jobs change much more rapidly than in the past. According to the World Economic Forum, 65% of the jobs that today’s school children are going to do haven’t even been invented yet.

Research conducted by social scientist Prof. Jutta Allmendinger found that more educated people are less afraid of new technology and are more confident that they can forge a career in a changing job landscape. She argues that life-long learning needs to become the norm, rather than a one-time dose of education early in life. Building on this, I believe we need an education system that fosters independent thinking and builds creativity and resilience rather than just training for specific roles.

Finally, technology needs to reflect the people who use it, and that means harnessing diverse perspectives when creating it. The myth of the genius inventor is just that: a myth. The best ideas come from great teams, not great men. At X, our teams are highly multi-disciplinary, with varied backgrounds. Engineers and scientists rub shoulders with product managers, designers and marketers. One of the engineers in my team is a maker and artist, and was a concert pianist and forest firefighter in her previous life. The best ideas come from everywhere in the world, not just from San Francisco or Berlin. From Kenya to Myanmar, local technologists are solving local problems.

While the relentless pace of technological change may bring about uncertainty, we have the power to make technology a force for good by harnessing the diverse perspectives, creativity and talents of people from all around the world. With so many unsolved problems, the challenge that lies before us and our children and grandchildren is enormous. Technology will not solve these problems by itself, and no doubt it creates some new ones. It is up to all of us to determine how we use technology responsibly to make a better future for ourselves, and for generations to come.