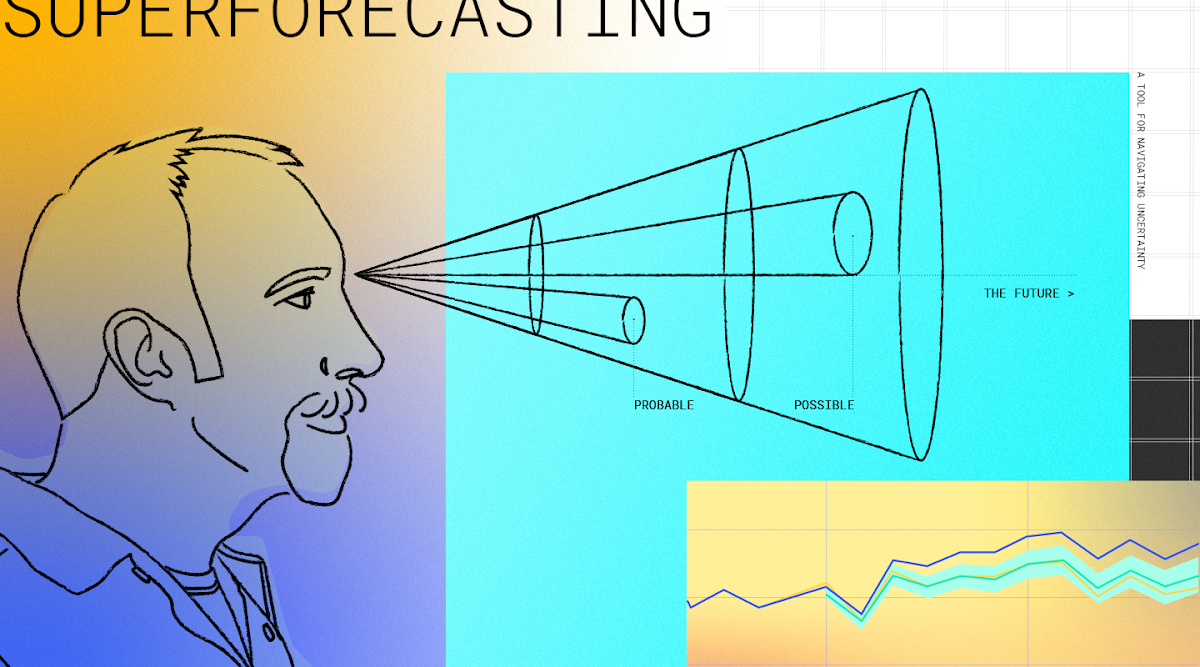 How [not] to predict the future

An interview with Xer Phil Watson about navigating an uncertain future

Baseball legend Yogi Berra once quipped, “It’s tough to make predictions, especially about the future.” By definition, the future is unknowable until it happens, and by then it’s usually too late to do anything about it. But, as Xer Phil Watson says: “you can look for levers to torque the future in a particular direction.”

That’s what we do at X: create moonshots that take the long view. Our projects — in areas like sustainable agriculture, ocean health, and robotics — might take a decade or more before they’re ready. That’s not only okay: it’s by design.

The first step, Phil says, is to throw out your assumptions about what’s possible and be ready to reconfigure your worldview in an instant.

“When you’re building things nobody has ever built before, your assumptions are almost guaranteed to be wrong,” he says.

As inspiration, Phil cites the book Superforecasting: The Art and Science of Prediction, in which social psychologist Philip Tetlock and journalist Dan Gardner argue that good forecasting starts from a place of humility, insatiable curiosity, and admitted ignorance. This in itself requires a shift in perspective, especially because most people equate success with “being right.” That’s compounded by the Dunning-Kruger effect, a cognitive bias causing people to overestimate their own knowledge or ability, particularly in areas where they actually don’t know much of anything.

“Pundits and experts with an established worldview are consistently less good at predicting how things will play out than people going in with a learning and data gathering attitude,” Watson says.

If a moonshot is about looking beyond where you can actually see, Phil’s telescope is a “cone of uncertainty” pointed at the future. The farther out you look, the harder it is to make accurate predictions. It’s true that nobody can predict the future, but we can forecast where unconventional innovation is likely to have the most impact in the long run. To narrow the cone of uncertainty, Xers like Phil use tools like dependency analysis, techno-economic analysis, and what he calls “what needs to be true for this to succeed” assessments, to dissect ideas and evaluate the logic behind them. What is the real cost and benefit of the technology? How likely is the solution to not only work but also be practical enough to disrupt an entire industry? What are the multiple future forces that might intersect to create new opportunities or challenges in a territory?

From there, it’s a matter of trying audacious things, celebrating what we’ve learned from our failures, and following the project wherever it leads. Just don’t invest too much in what you’ve built, or your own assumptions, Phil explains. Otherwise you’ll be reluctant to pivot to what really matters even if the project explodes in your face — sometimes literally.

“The weirdness of the universe is stronger than what our minds are willing to tolerate,” he says. “So let’s keep looking for where we’re wrong. Life is a lot more fun if you’re excited to find out you’re wrong.”