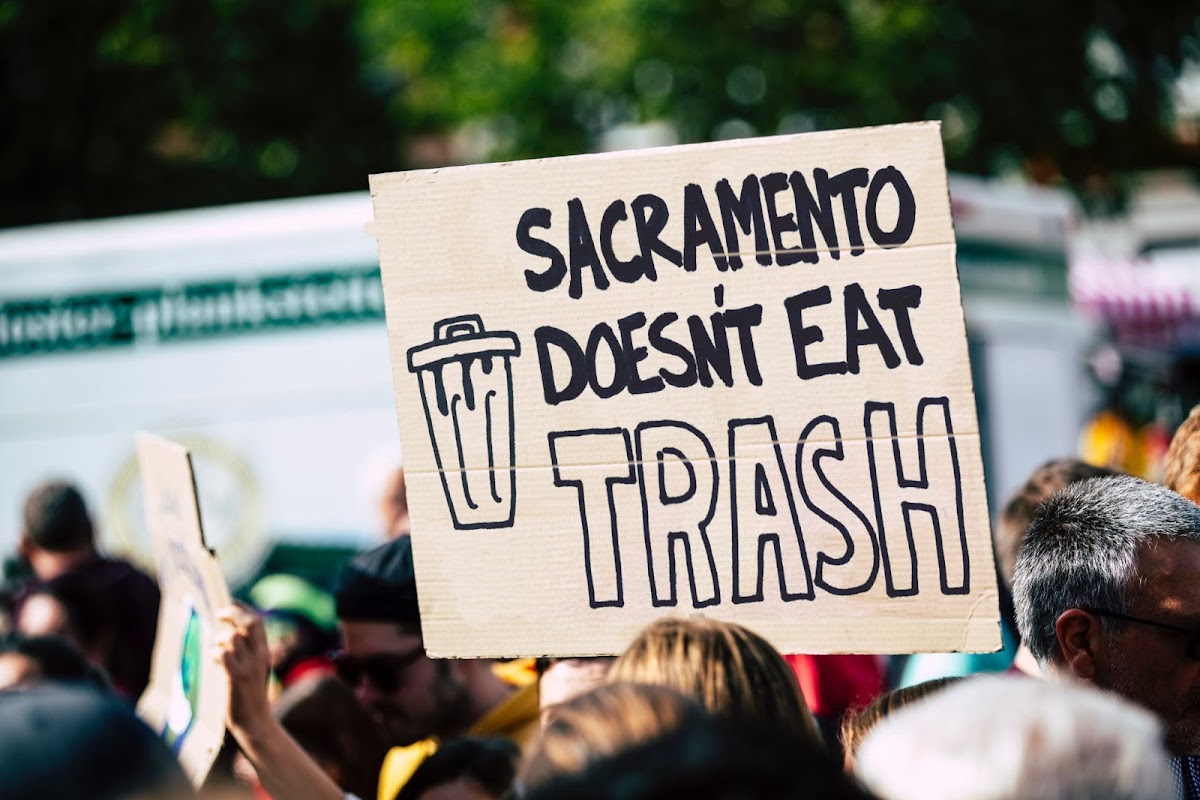 Designing for the unknown

Written by Nick Foster, Head of Design at X

The projects we tackle at X aren’t ‘normal’ by any measure, and that’s intentional. We aim to tackle the world’s hardest problems and explore emerging technologies; we think in long time horizons with undefined unknowns and uncertain outcomes. With this in mind, it might seem odd to some readers that we have a design team at X.

Design — as it’s broadly understood — exists to make things beautiful, to produce things at scale, to put the finishing touches on something. It’s typically employed when projects switch from ‘research’ into ‘product’, when we select materials, finishes, form and function, polish the interaction design, that sort of thing. So why does X — a moonshot factory — have a design team? Well in a word, we prototype.

Prototyping is often regarded as the realm of the engineer. A loosely cobbled together linkage made from Lego and tape, a cardboard version of a gadget or a sketchy bit of code, for example, but we view prototyping in its broadest possible terms. For us a prototype can involve everything from an imaginary corporate website to a receipt for a future dinner.

Prototyping is a catch-all term for rapidly trying something to see if it works, but a good prototype also offers a secondary function. It helps a group of people move beyond conversations and loose ideas by creating an embodied thing. It brings people together behind a single articulation of what might otherwise be a broad range of possibilities, and helps them point at the parts where they disagree. It encourages detailed discussion as opposed to abstract opinions. We use prototypes to do this regularly at X, jumping forward in time to show where we think something might be going, without being sure.

My partner at X, Christian, has a wonderful term for this: provisional specificity.

Many times during a project we reach a point where we can’t be exact about something, there are just too many unknowns, it feels like there’s no clear path forward and this can be paralysing. Our approach is to put ‘something’ there, our best guess, just for now. Let’s be provisionally specific. This can be a model of something, a photoreal 3D image, a piece of software which appears to work (although someone might be pulling strings in the background like the Wizard of Oz). It can be focused on a tiny detail or the big project vision, but making something — anything — can almost always accelerate thinking, help make decisions, uncover blindspots and bring teams together. Our design work is many things, but in most cases it’s prototypical.

Our work at X is also incredibly varied, from the granular to the grand, from the near term to the long future, but importantly this work is non-linear. There has been a trend in design circles over the last couple of decades towards the analytical and sequential — tools and frameworks and processes, with their phases and stages and arrows. To some extent these approaches offer a generalised introduction to design, but we find them inadequate in an environment such as ours. In truth, design is messy. It follows no clean path, and doesn’t flow naturally from one step to the next. Christian and I spoke about this with our design colleagues at Google last year.

My teammate Christian Ervin and I gave a talk about potential trajectories for the messy futures of emerging technologies, and argue that design should be systematically messy in response.

At X we need to be nimble, jumping from detail to exploration to strategy to fiction in the space of an hour. In many regards we rely on instinct, we pull on our collective experience and deploy approaches in an ad-hoc fashion, often creating methods and tactics on the fly. We reference emerging techniques in academia and develop our own tools which best fit our needs. Some approaches we’ve been introducing into X over the last few years fall under the enticing banner of ‘Speculative Design’.

Speculative Design (sometimes called Critical Design) has been around for a little over twenty years and pulls on a grand history which goes back to the Italian Radicals of the 1960’s and beyond. These approaches serve a powerful function. They use the tools and techniques of design not to solve some well defined problem (make this fit in there, or make this thing work), but to ask important questions. In some sense — to borrow engineering or business language — they serve to ‘de-risk’ a project.

Speculative Design prototypes often look and feel like the prototypes I described earlier, but they don’t exist as statements of ‘things-to-be-made’; they exist to provoke, as a means to facilitate conversations, to pre-visualize issues and impact. They help teams tackle problems before they become problems; understand the second and third order impacts of their new ideas; and understand the full shape of disruptions caused by new technologies when deployed at scale.

Design isn’t widely known for playing this role, which can occasionally make this work complicated. In 2017, before I joined X, I was working at Google where I led a Speculative Design project exploring the implications of broad user data collection in a project titled ‘The Selfish Ledger’. The piece begins as a fairly standard product pitch video, using the tone and tropes of that medium, but as it plays the tone evolves and gradually embraces more troubling territories, prompting the viewer to explore their own levels of comfort with the topic and asking where they would draw the line. Unfortunately this project leaked without any of the context that this was a piece of Speculative Design intended to provoke strong opinions. Instead it was interpreted as a traditional ‘product vision’, which led to significant consternation, understandably so.

At X, on occasion, we adopt a Speculative Design technique known as Design Fiction. This involves assuming a project is fully deployed and adopted, then imagining what that world feels like. We produce prototypes from that future changed world to help us have a conversation about it today, before we’ve even finished. For example, a few years ago we were working on a project about food waste, using technology to identify, categorize and quantify what we throw away (a staggering and upsetting amount). The project team was rightly focused on developing key technologies, working with partners and developing their strategy, but in order to expand our thinking about the subject we ran a short Design Fiction exercise, imagining a world where food waste issues were being tackled at scale. The output from this exercise was a series of 25 quickly produced illustrations: a receipt for a meal showing a food waste surcharge hinted at the changing public perception of the problem, and how governments might tackle it. A packet of ‘Second Chance — food waste neutral’ dog food pointed to new consumer perspectives on food waste, and how branding might play an important role. A utility bill hinted at emerging business models, and how these mitigation technologies might be funded.

The power of Design Fiction is that it also allows us to tackle neutral and negative outcomes of our projects. By speculating on the impact of these interventions, we’re able to think beyond the ‘perfect’ solution, to discuss externalities, to consider people who might be averse to the idea or whose livelihoods may be negatively affected. By producing prototypes of these events (a newspaper headline, a protest poster, a poor review) the team were able to think more broadly about the shape of their work, to explore how to avoid missteps and focus their engineering efforts.

It’s not a perfect or foolproof approach, and there will be countless unseen blindspots in any project, but producing these prototypes forces awkward conversations to become tangible, unavoidable and focused, which hopefully makes our teams at X more able to address them.

Design at X is constantly evolving, but the themes I’ve outlined here remain true. We’re firm believers in producing prototypes, helping break projects out of paralysis by being provisionally specific. We’re not devoted to process, preferring to work in ad-hoc ways with evolving approaches. We aim to provoke, helping teams to consider the fully formed versions of their work, both positive and negative. The great privilege of working at X is that we have the space to do this kind of work, but I hope you find this useful wherever you are, whatever you’re working on.

In the highly ambiguous and long term context of X, we’ve found that prototyping and creating “provisionally specific” artifacts is a powerful tool in helping teams accelerate their decision making, while techniques from Speculative Design provide a visceral way to think through the potential impacts — positive and negative — of work. If you’re intrigued by these ideas or want to explore how you might apply these techniques to our own work here are a few links to get you started:

What do Prototypes Prototype? Stephanie Houde and Charles Hill — 1997